It raises questions about the need for early reinstatement of antithrombotic therapy, say researchers
1 minute to read
By Clare Pain

Patients who have a subdural haemorrhage are at increased risk of ischaemic stroke over the following four weeks, perhaps because of cessation of antithrombotic medicines, US researchers say. 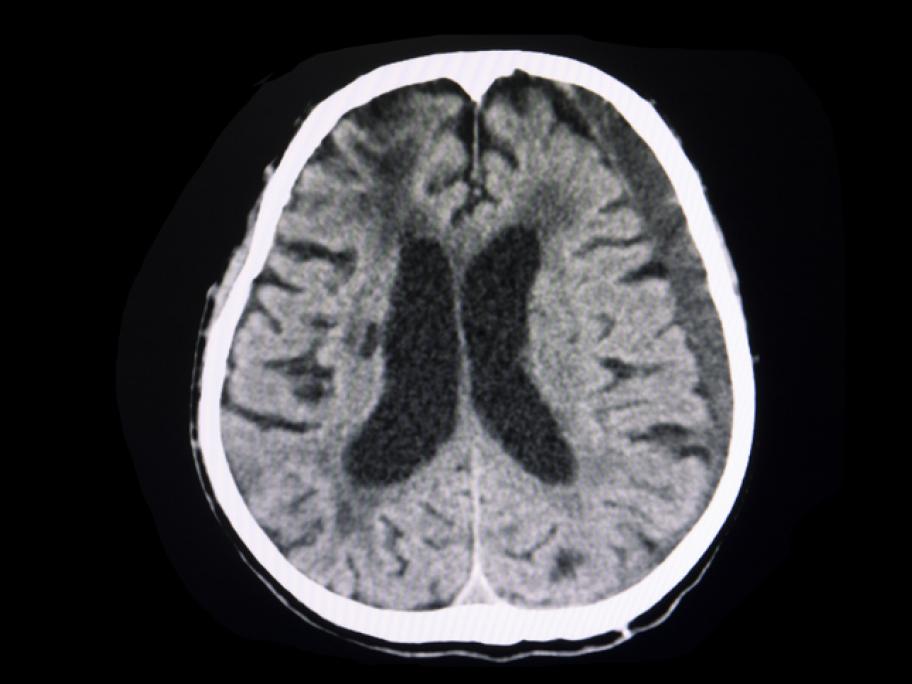 Data from more than 1.7 million US Medicare recipients between 2008 and 2014 was used to compare the risk of arterial ischaemic events in 2939 patients who had a non-traumatic subdural haemorrhage, with the remainder, who did not.