Even patients with advanced disease can live for more than 20 years with targeted adjuvant therapy, Australian endocrine surgeons report
2 minutes to read
By Clare Pain

Patients having surgery for medullary thyroid carcinoma can live for more than two decades despite presenting with advanced disease, a study shows. 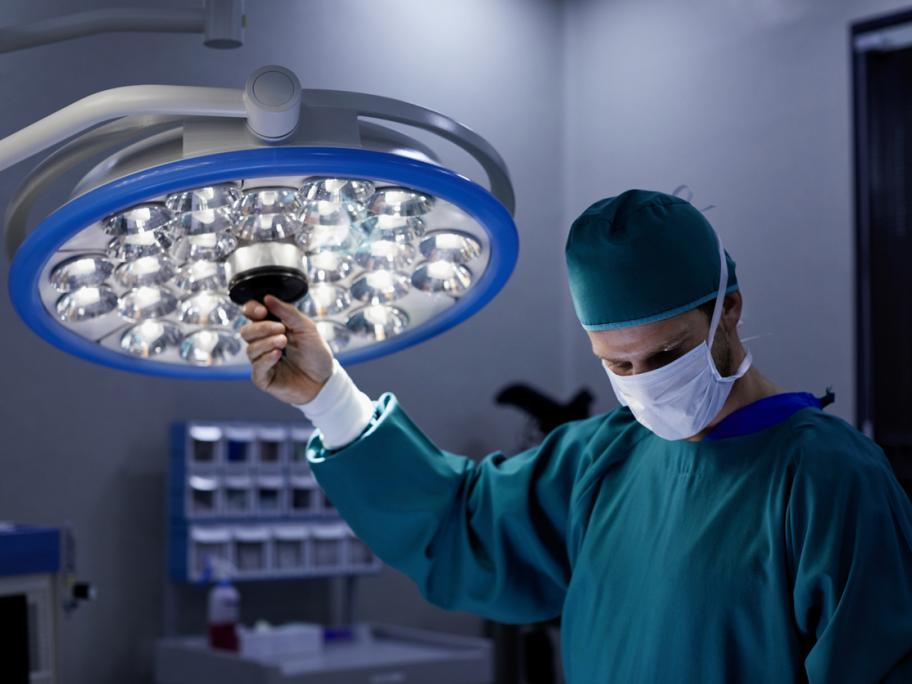 The retrospective study of 154 patients undergoing surgery at Sydney’s Royal North Shore Hospital between 1986 and 2020 showed that, despite a poorer prognosis than differentiated thyroid cancers, the disease was typically indolent.

Five-year overall survival (OS) was 89%, 10-year OS was 77% and median survival after surgery was 21 years, the analysis showed.