Terbinafine relatively safe to use in pregnancy, study finds

A large registry study fills a gap in the literature on the topic, dermatologists say
1 minute to read
By Clare Pain

Use of the antifungal agent terbinafine, either systemically or topically, during pregnancy does not appear to increase the risk of major fetal malformations or spontaneous abortion, researchers say. 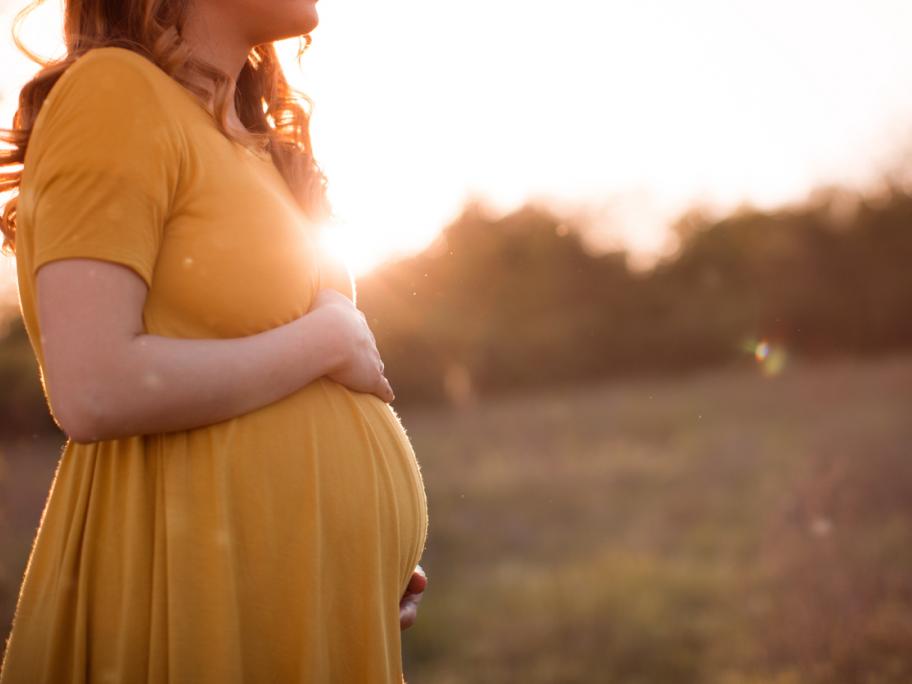 In their large Danish registry study, covering 1.65 million pregnancies across two decades, 891 expectant women were exposed to oral terbinafine and 3174 to topical terbinafine.