It might be explained by genetic susceptibility, the researchers said
By Jocelyn Wright

Men treated with cisplatin-based chemotherapy for testicular cancer are at substantially increased risk of developing a second cancer decades later, according to new findings. 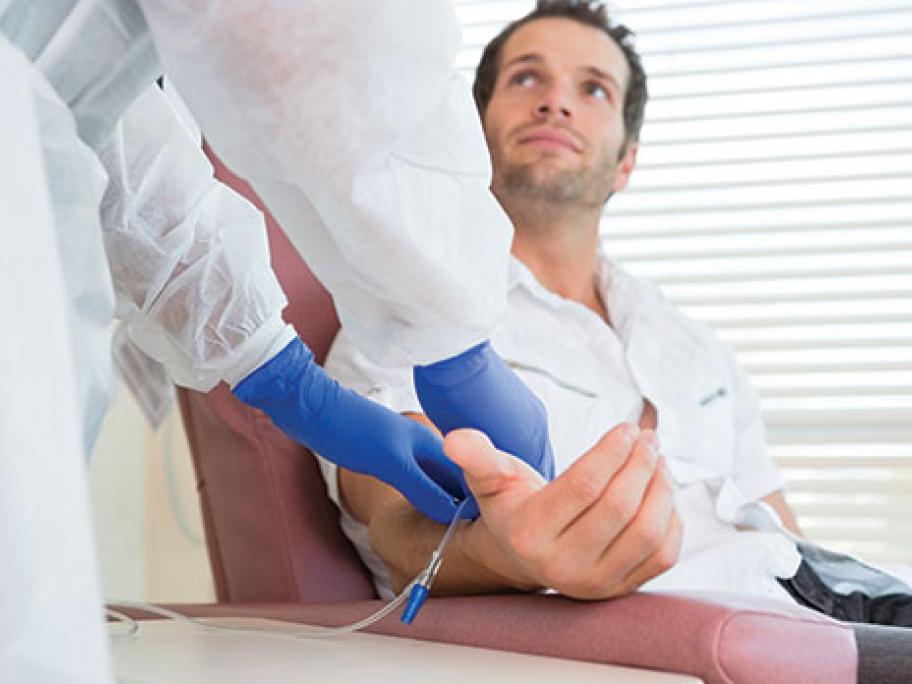 And chemotherapy in combination with radiotherapy doubles their risk of later developing malignancies of the prostate, lung, bladder or colon.

Norwegian oncologists analysed long-term surveillance data from the national cancer registry, following up 5625 testicular cancer survivors who were diagnosed between 1980 and 2009.

During this time, the use of radiotherapy either alone or