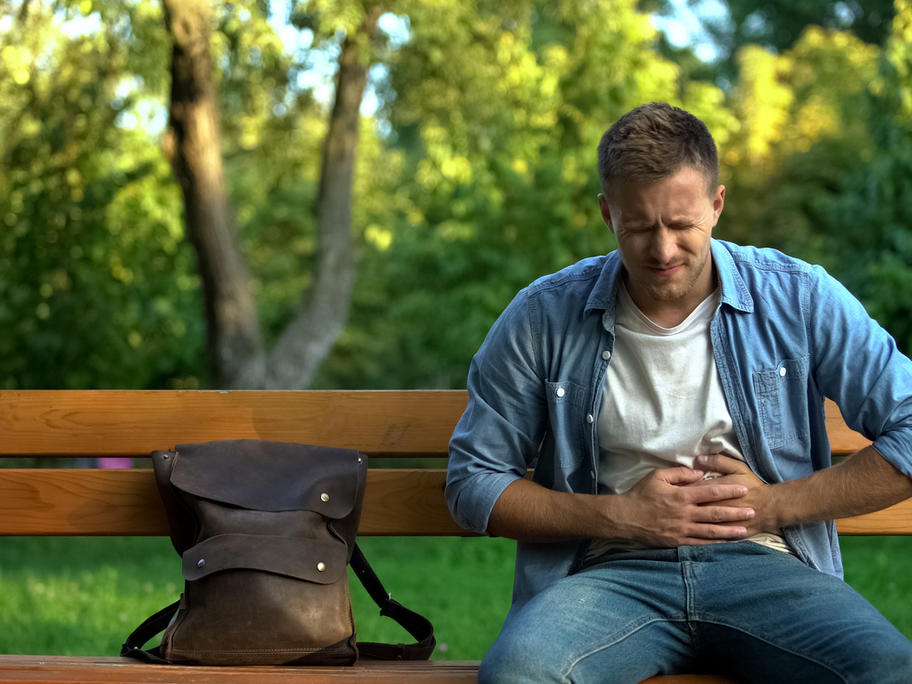 In the largest study to date, data obtained on enrolment in the UK IBD BioResource (established 2016) was analysed for nearly 12,000 patients with inflammatory bowel disease (IBD) who had been on thiopurine monotherapy at some point.