Clots in patients with ischaemic stroke given IV thrombolysis (IVT) within an extended window appear to carry no increased risk of moving distally and becoming irretrievable, a post-hoc analysis shows. 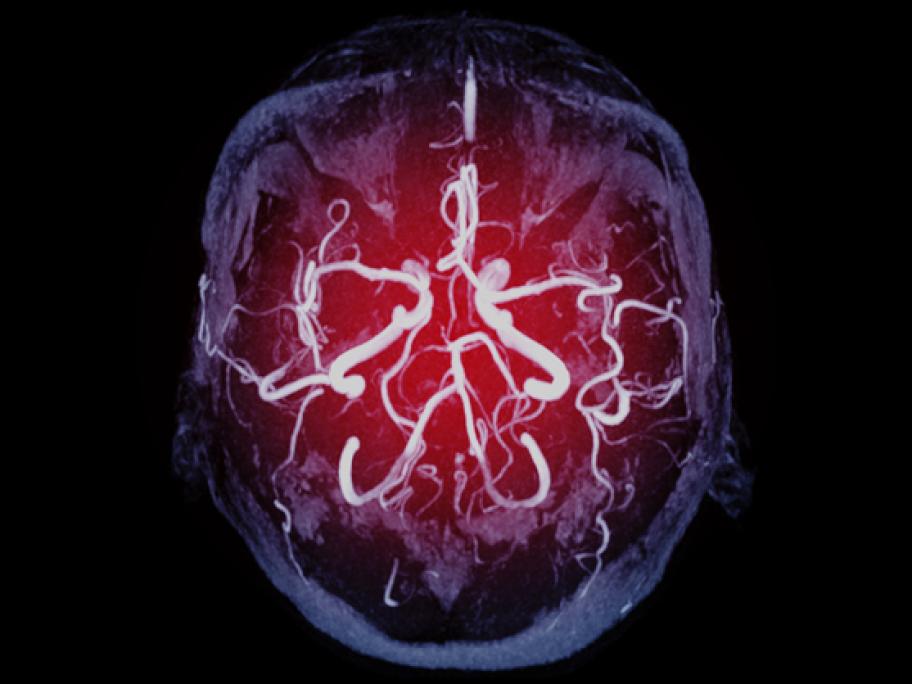 Melbourne researchers used data from the double-blinded EXTEND trial (EXtending the Time for thrombolysis in Emergency Neurological Deficits) in which patients presenting to the ED with ischaemic stroke within 4.5-9 hours of onset were randomised to either IV alteplase (0.9mg