Transgender women on gender-affirming hormone treatment are at increased risk of breast cancer compared with cisgender men, a Dutch study has shown. 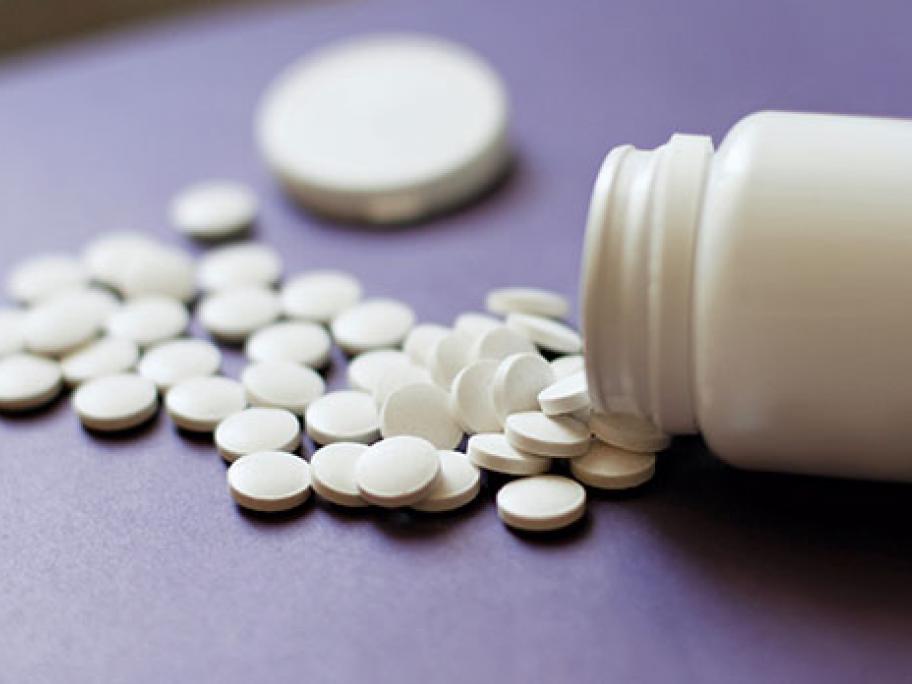 In a retrospective, nationwide cohort study, researchers in the Netherlands compared incidence of invasive breast cancer in 2260 transgender women and 1229 transgender men receiving hormone treatment with incidence in the general population.

The median age when starting hormone therapy was 31 in trans women and 23 in trans men.

The researchers identified 15 cases of invasive breast cancer among trans women, a