People living with type 2 diabetes are at increased risk of many, but not all, types of cancer and also face a raised risk of dementia, a report shows. 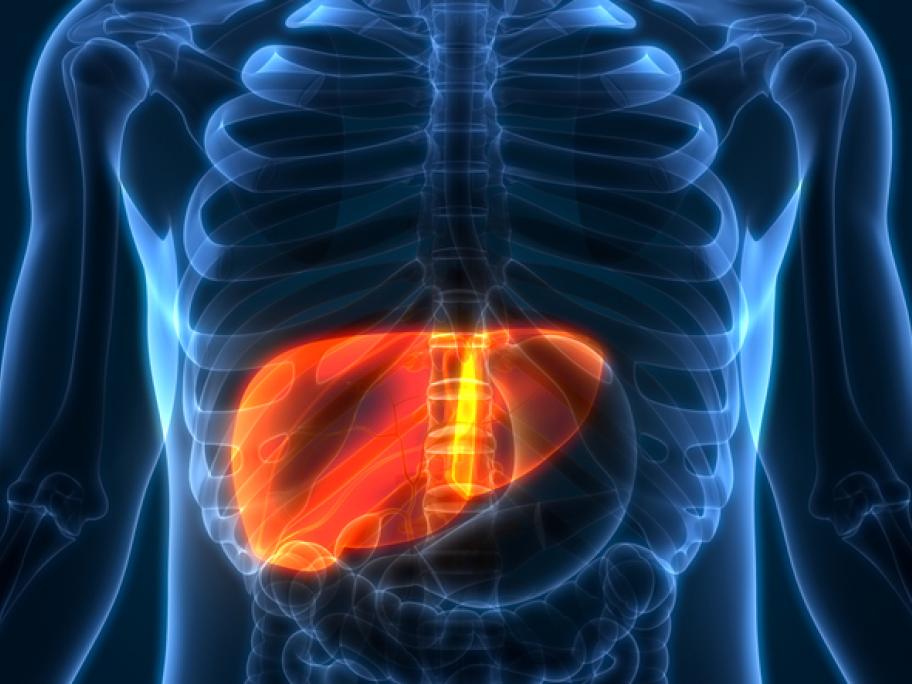 Liver cancer tops the list of malignancies, with a three-fold higher risk in people with type 2 diabetes than their peers in the general population, according to the report produced by the Baker Heart and Diabetes Institute in Melbourne.

In addition, the risk of pancreatic cancer is more than double that in the general population, while the risk of