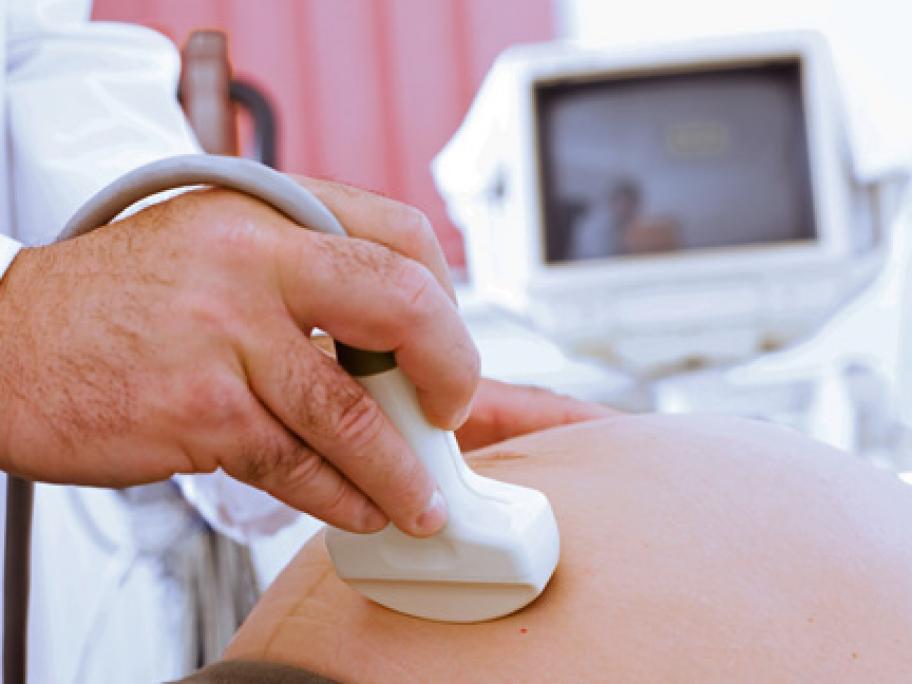 As reported in PLOS Medicine, 179 women (4.6%) were diagnosed with breech presentation from the scan.

But for more than half the women (96), there had been no prior suspicion of noncephalic presentation.

When a breech presentation was detected, the woman was