Researchers think serum levels might be a useful biomarker in older patients
2 minutes to read
By Reuters Health,
Staff writer

Increased levels of uric acid may signal a higher risk of hip fracture, particularly in men, according to a large population-based cohort study. 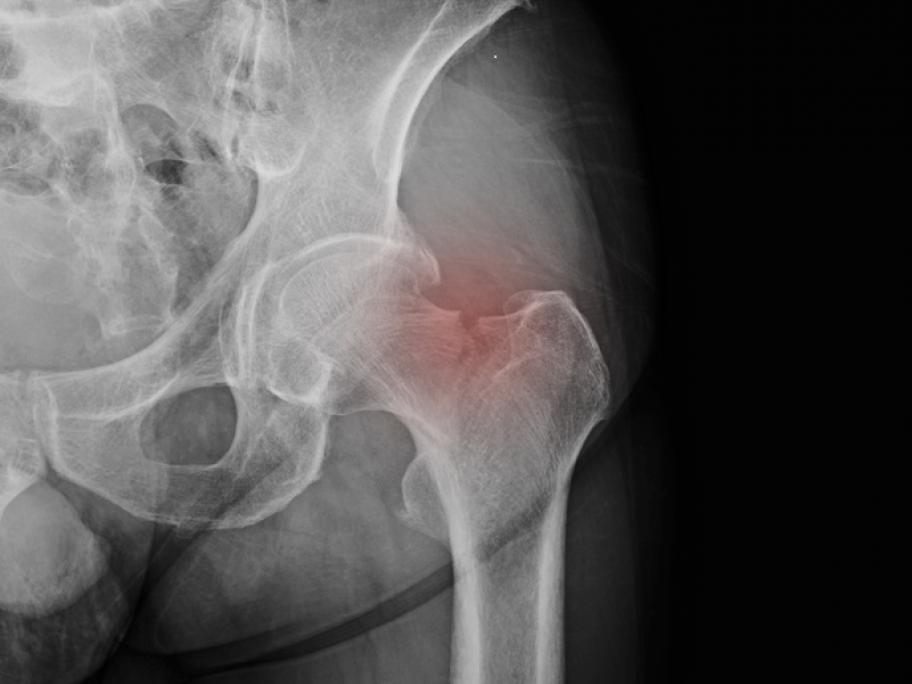 The findings could mean that serum uric acid might have potential role as a biomarker for predicting those at risk of hip fracture, the Austrian researchers say.