A Lewis score of 350 was associated with flares over the next two years, say study authors
By Clare Pain

Regular surveillance by swallowing a video capsule may be the best predictor of flares in patients with quiescent Crohn’s disease, according to a new study. 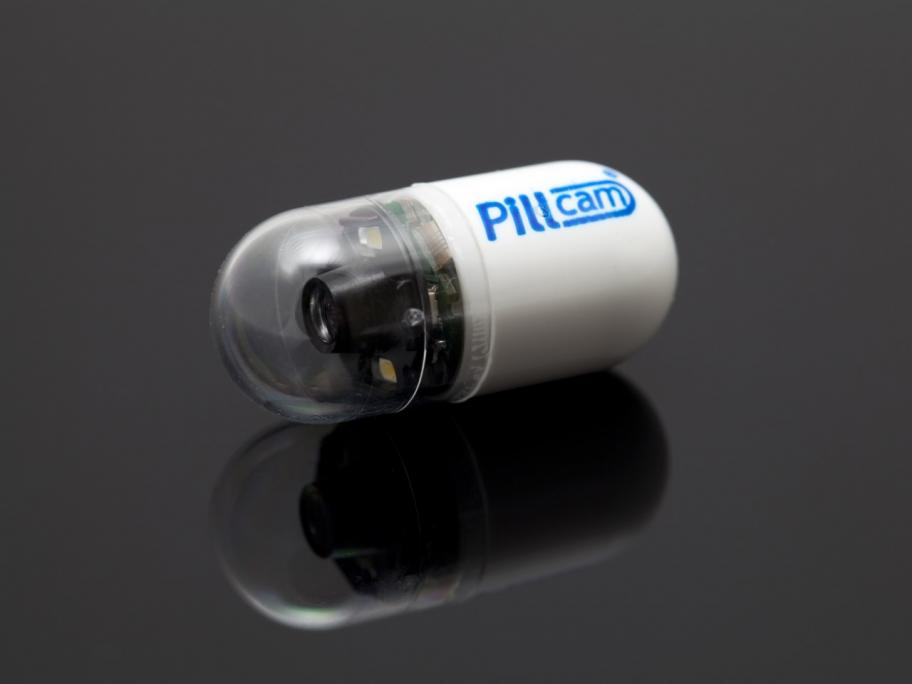 Video capsule endoscopy, performed every six months, was most effective at predicting flares over