People who are wakened by repetitive leg movements during sleep may more than double their chance of having a brief episode of ventricular tachycardia soon afterwards, researchers report. 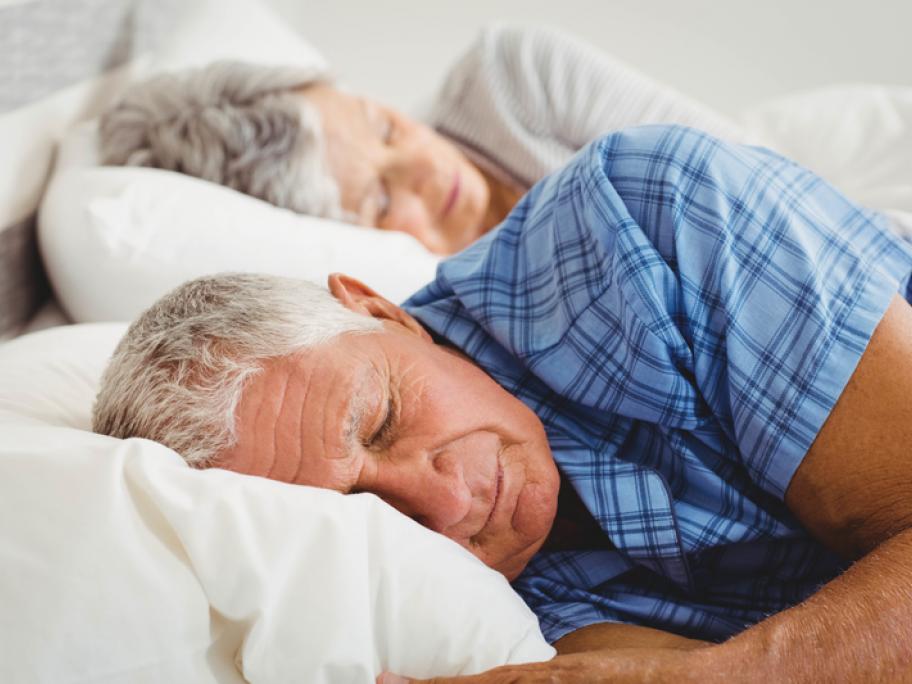 US researchers investigated the association of periodic limb movement disorder and episodes of discrete non-sustained ventricular tachycardia in more than 2900 older men (mean age 76) participating in an ongoing sleep study.

They homed in on 49 of the men, who had a total of 141 episodes of non-sustained ventricular