What procedure is best for heavy menstrual bleeding?

Women who have completed their families and have heavy menstrual bleeding are happier with the results of hysterectomy than with endometrial ablation, a study shows. 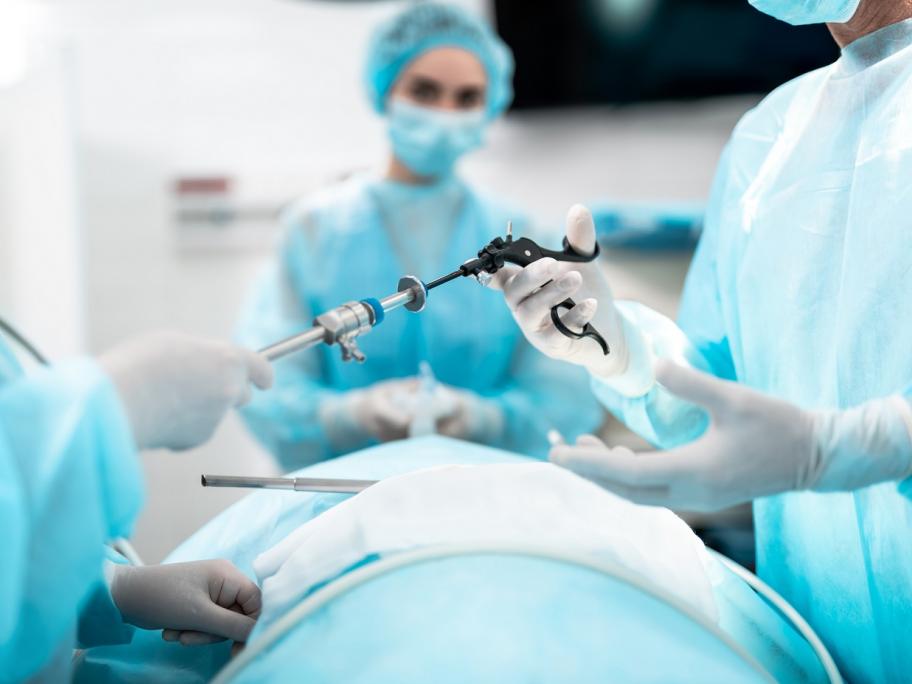 In the trial, known as HEALTH, 660 women under 50 were randomised either to second-generation endometrial ablation or laparoscopic supracervical hysterectomy across 31 sites in the UK, between 2014 and 2017.

Fifteen months after randomisation, 97% of those who had hysterectomy self-reported being either totally satisfied (76%), generally satisfied (14%) or fairly