What's the risk of recurrent stillbirth?

Among women who experience a stillbirth, almost 98% will never have another, a large cohort study shows. 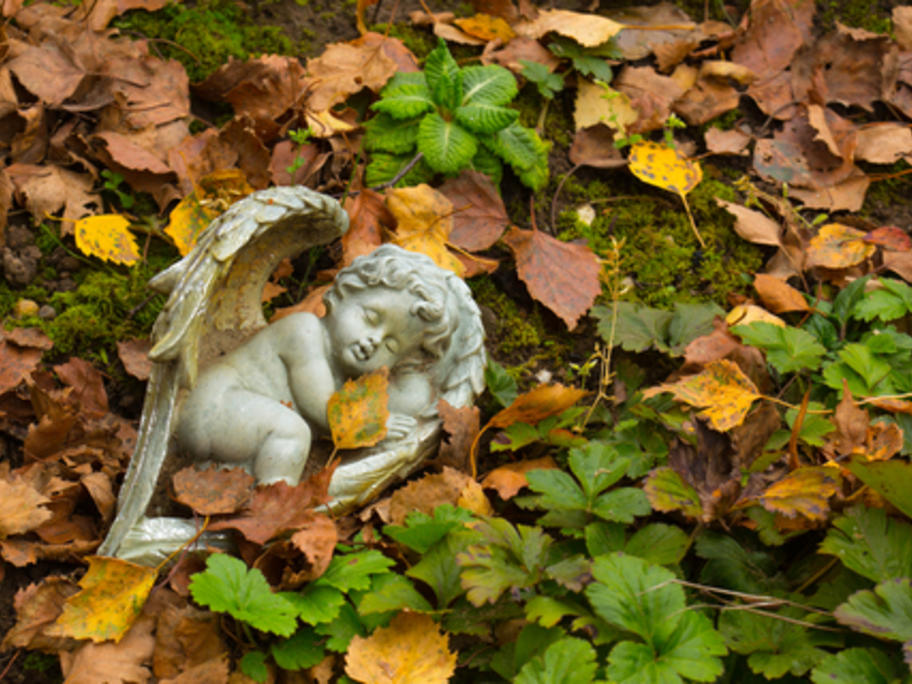 Most other women who have had a stillbirth can be reassured, with subsequent pregnancies regarded as “low risk”, the researchers