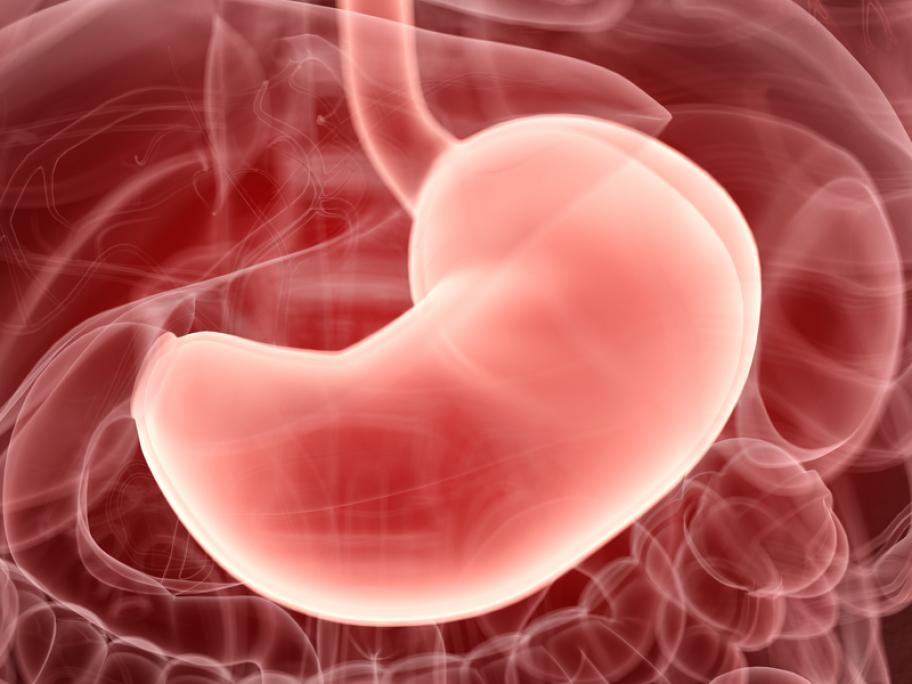 Long-term PPI treatment is recommended for these patients, but the comparative efficacy of histamine H2-receptor antagonists has not previously been investigated,