People with giant cell arteritis who develop diabetes after their rheumatological diagnosis are more likely to have lower relapse-free survival than those with pre-existing diabetes or no diabetes, a study shows. 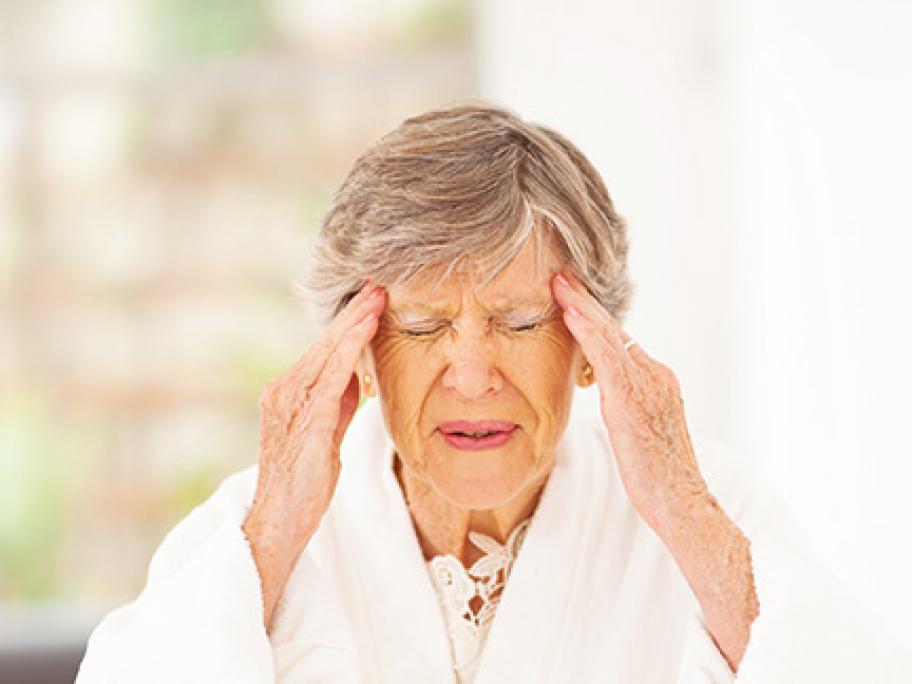 In addition, researchers have found for the first time that those with pre-existing diabetes were less likely to have a positive temporal artery biopsy than other patients with GCA.