Which specialties' earnings are rising - and which are falling?

New figures have revealed the rise and fall of earnings among 30 different medical specialties. 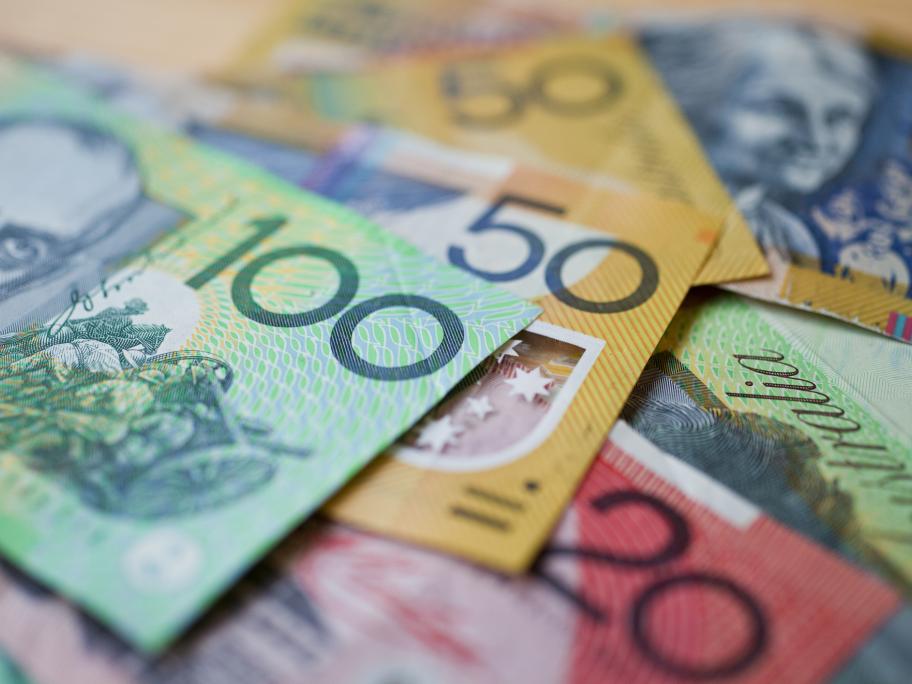 Based on the MABEL survey of more than 4000 doctors, the figures show that rheumatologists' hourly incomes have increased by more than 10% a year between 2013 and 2017.

The biggest slump was in endocrinology, which fell by around 3% a year on average over the same period.

Published in a new report called