Why a key term used in respiratory medicine needs to change

Doctors are failing patients with COPD by using the word 'exacerbation', it's been claimed
By Antony Scholefield

COPD exacerbations should be called 'crises' instead, according to an international group of respiratory medicine specialists. 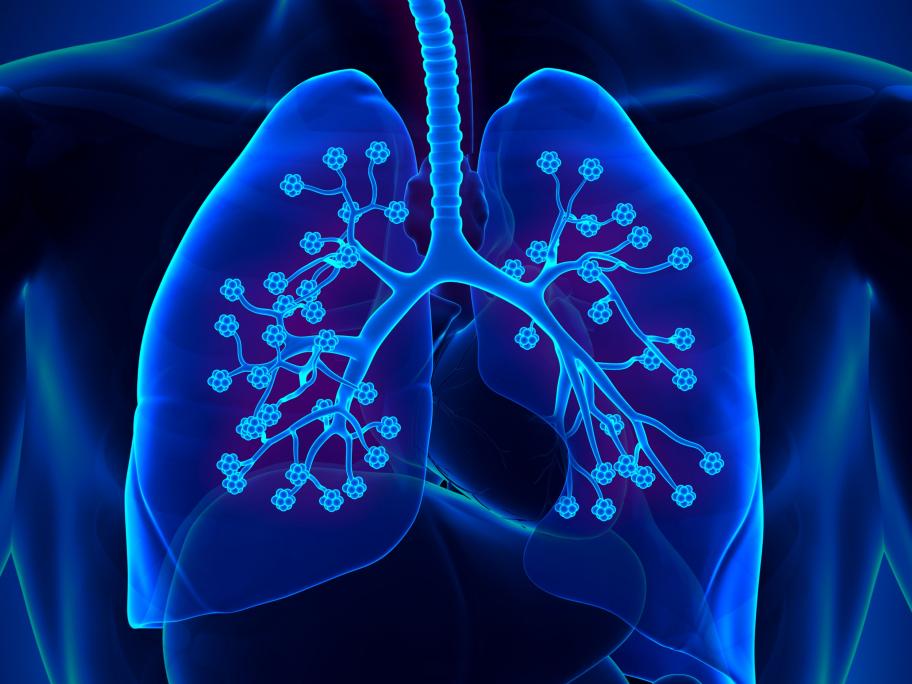 Research suggests only 2% of patients understand the term ‘exacerbation’, write the authors, led by the University of Oxford, and including Professor Vanessa McDonald from the University of Newcastle in Australia.

“It is not unusual to be in a clinic with a patient, trying to rephrase the question ‘how many exacerbations have you had’ several times,” they write in a recent commentary in the Lancet Respiratory Medicine.