Women's use of emergency contraception could signal abuse

Women experiencing domestic violence are more than twice as likely as those in the general population to seek out the emergency contraceptive pill (ECP), a UK study finds. 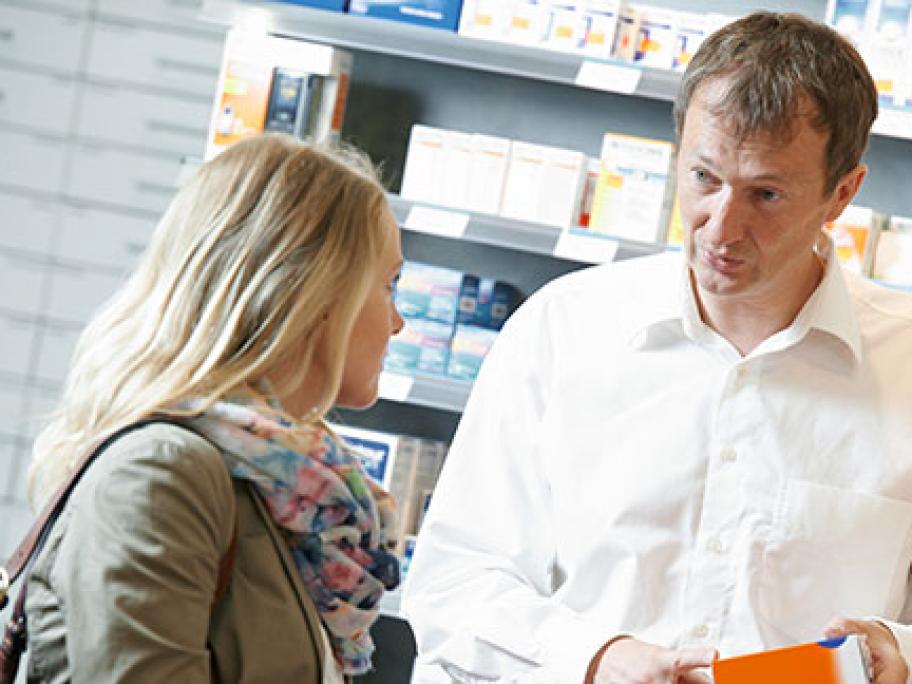