The option of a brief PTSD treatment could be of high value in military setting, researchers say
2 minutes to read
By Reuters Health

Written exposure therapy could be a more efficient and less burdensome treatment approach to PTSD than cognitive processing therapy, a study in military service members suggests. 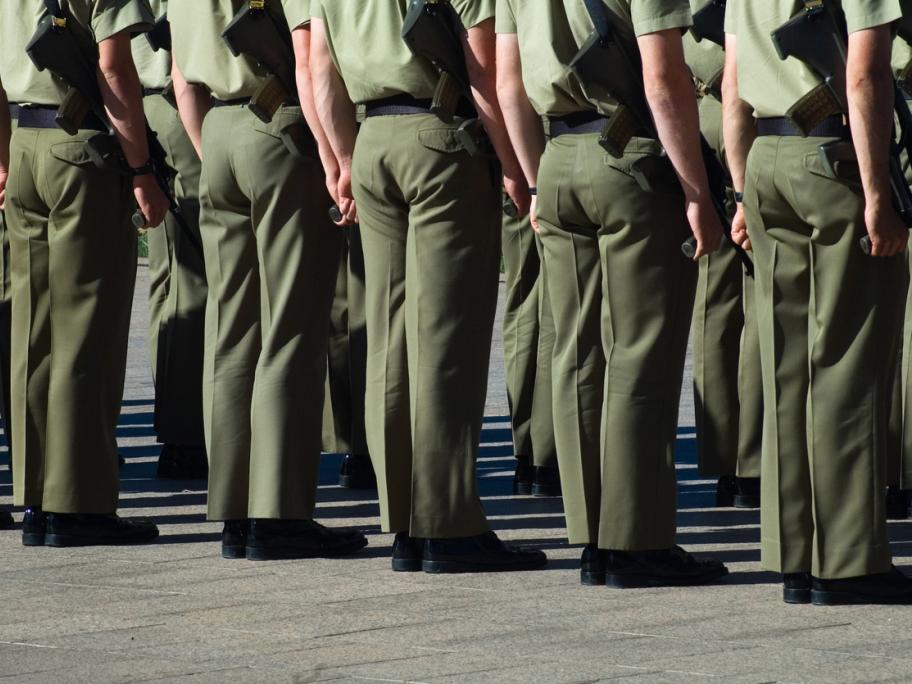 Despite requiring half as many treatment sessions, written trauma accounts led to similar improvements to symptom severity as standard therapy, the US researchers say.

In a small, randomised trial, the team assigned 169 military service members (mean age 34) with PTSD to either five weekly sessions of written exposure therapy or 12