However, the suicide rate among young men has been static for a decade, study shows
By Clare Pain

Rates of suicide in Australian girls and young women have been climbing, leading to a 38% increase over a decade, Australian research shows. 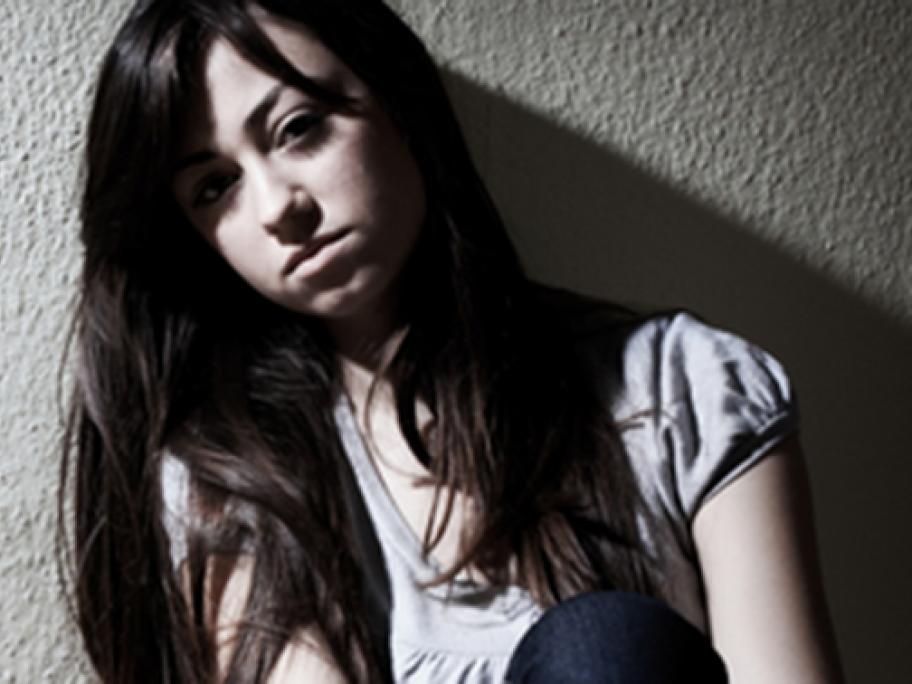 Researchers from Orygen, the National Centre of Excellence in Youth Mental Health, have analysed data from the National Coronial Information System on deaths by suicide of 3709 Australians aged 10-24 years, of whom 75% were male.

Over the study period of 2004-2014, suicides by young females increased by 3% a year on average, while no such trend was