The advantages of adding algae to a diet

As seaweed becomes more and more fashionable, it’s timely to explore its benefits.
By Lisa Yates

Seaweed pasta and even bacon-flavoured seaweed are among new products  hitting grocery shelves and online stores as manufacturers move to capitalise on its new superfood status.1-3 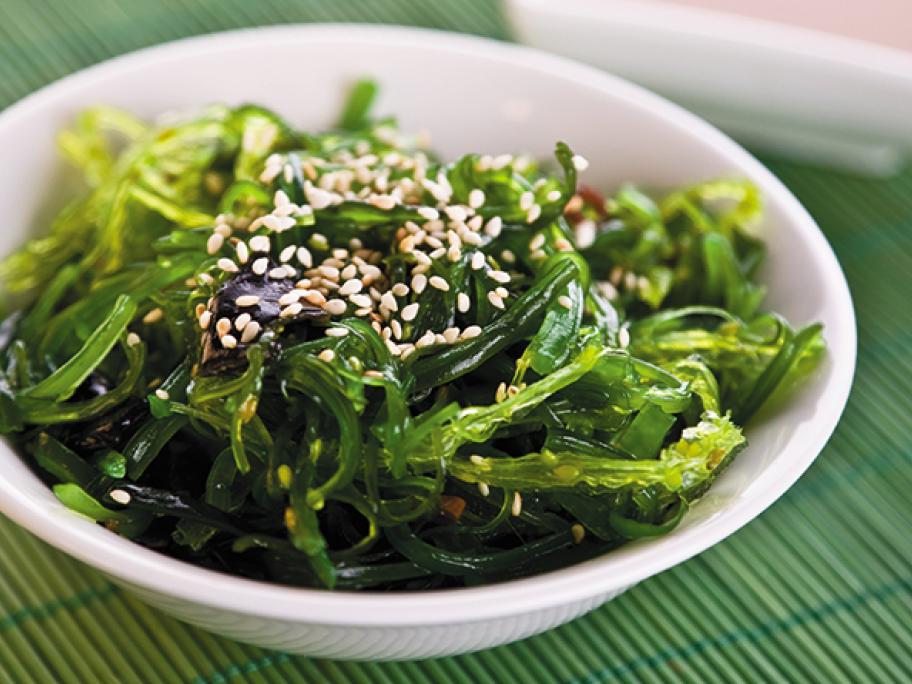 The most commonly consumed form of seaweed is nori, the wrap around a sushi roll, but more than 30 edible seaweeds have been identified around the world.4

The Australia Health Survey in 2011-13 suggested that Australians on average ate three grams of sushi a day, which could include seaweed, but it’s estimated that in Japan, daily