Thanks to a female doctor, the issue of poorer cardiac care for women is now on the radar
By Dr Fiona Foo

GPs will be well aware of the gender gap in healthcare that means women receive poorer care than men. 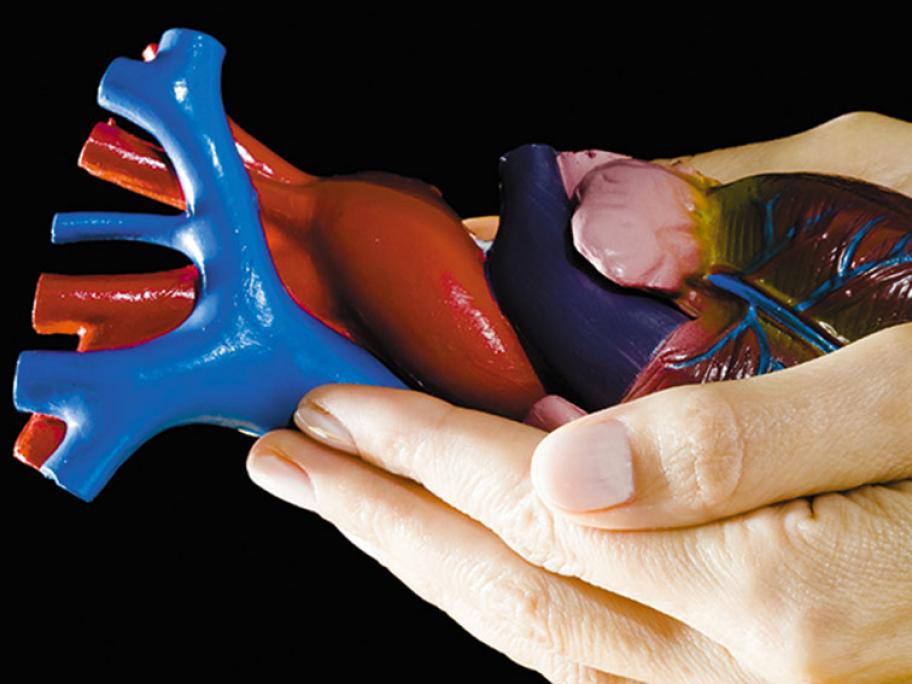 The disparity is especially true in the field of cardiology — the specialty of leading US physician Dr Bernadine Healy, who coined the term ‘the Yentl syndrome’ to describe the phenomenon.

Dr Healy, the first female director of the US National Institutes of Health, was inspired by the 19th-century heroine of a short story who is forced to masquerade as a man in order to pursue a realm of study only available to males.

The character was famously portrayed by Barbra Streisand in the 1983 film Yentl.

Writing in an academic paper 28 years ago, Dr Healy used the phrase, ‘the Yentl Syndrome’ to highlight the underdiagnosis and undertreatment of women and the adverse outcomes they experienced from ischaemic heart disease and myocardial infarction.

It was “sad, but not surprising” that this inequality affected so many areas of a woman’s life, from her social relations and political endeavours to her healthcare, she wrote.

Since Dr Healy first identified the issue, there has been a cascade of studies evidencing the gender gap in cardiac care.

For example, research has identified treatment disparities for acute coronary syndromes (ACS), which include women receiving fewer evidence-based pharmacotherapies, less intensive treatment, and both fewer  investigations and invasive procedures such as angiography and stents.

Women are also more likely to have delays in treatment and reperfusion compared with men, and have higher periprocedural and bleeding complications.1,2

As a result, there is significant potential for gender gap differences in outcomes.

A study of younger women with ACS shows they have a worse prognosis, higher mortality post-ACS in hospital and at one year, and more frequent serious complications of ACS, such as heart failure, than men aged 45 or younger.3

The Yentl syndrome is evident in Australia, with a 2018 paper showing women admitted with ACS, particularly in ST-elevation MI, are less likely to receive invasive management, revascularisation and preventive medication such as beta-blockers and statins on discharge than men.4

Their chance of having a major adverse cardiac event or mortality at six months after admission is also higher, and they are also less likely to be referred for cardiac rehabilitation.4

Much medical research has focused primarily on symptoms of male MIs and, as a result, many women die because of misdiagnosis as their symptoms present differently, or simply because treatment is not sought quickly or aggressively enough.

Some of these differences can be partly explained pathophysiologically.

Fewer than 40% of women know that ischaemic heart disease is the biggest cause of female deaths in Australia, killing three times as many women as breast cancer.

While women and heart disease is an area of special interest to me as a cardiologist, GPs are perfectly placed to address the modifiable risk factors in female patients and educate women about the atypical signs and symptoms of an MI.

Signs and symptoms of MI

Women are older at presentation, have more comorbidities, and longer delays to hospital presentation.

It is the more atypical symptoms that women may not recognise as initial symptoms of heart disease that lead to delays in seeking and receiving aggressive medical care.

Doctors may also fail to evaluate these atypical symptoms of MI as early in women as they do in men, because of comorbidities and underestimating their risk factors.

Non-traditional risk factors for CVD that are unique to women include:

For a woman with risk factors, the main aim is to make sure BP, cholesterol and blood sugar levels are all under good control, and that patients maintain a normal weight.

I encourage all my patients to do regular cardiovascular exercise (including moderate- to high-intensity exercise) and strength/resistance training.

Provide advice on minimising alcohol and not smoking.

For those women with a history of pregnancy-related complications, advise them of their increased cardiovascular risk.

Encourage them to maintain a healthy weight, exercise regularly and have a healthy diet.

Patients who have had chemotherapy for breast cancer should have echo surveillance of their left ventricular function and, 5-10 years after radiotherapy, a functional non-invasive stress test.

This column is supplied by Jean Hailes for Women’s Health - a national, not-for-profit organisation focusing on clinical care, innovative research and practical educational opportunities for health professionals
and women.