A GP guide to familial risk for depression and bipolar disorder

GPs are better-positioned than mental health workers to educate people on genetic risks for these illnesses, and to be vigilant for early warning signs
By Professor Bettina Meiser,
Professor Peter Schofield,
Professor Philip Mitchell

In Australia, the lifetime prevalence of major depressive disorder is estimated at 11.6%1 and that of bipolar disorder at 1.3%.2 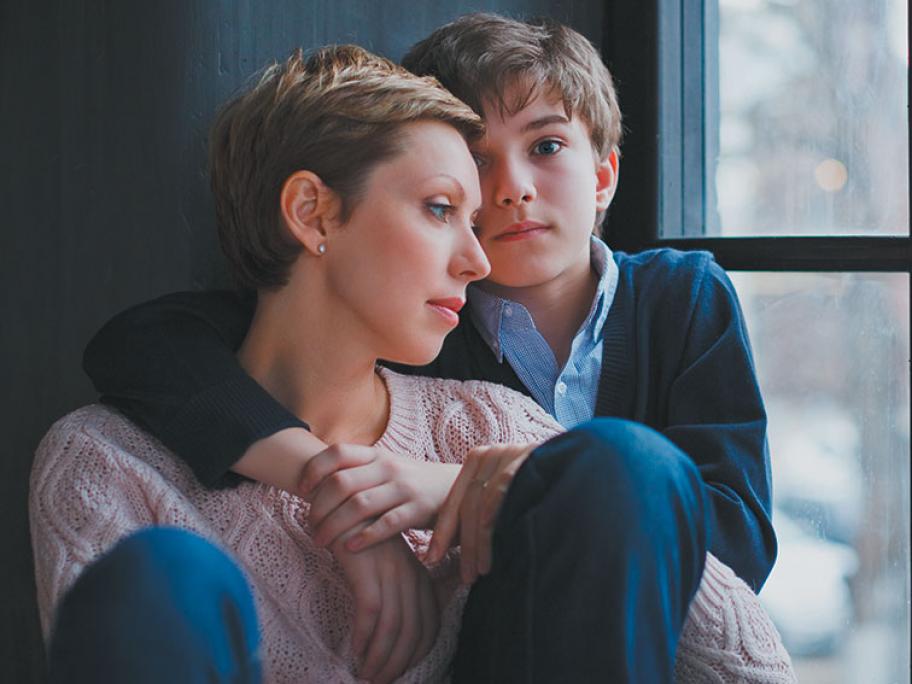 The key characteristic of bipolar disorder is the occurrence of distinct episodes of opposing extremes of mood — namely, hypomania/mania and depression.2,3