The ‘hallmark’ characteristic of bipolar disorder is the occurrence of circumscribed episodes of opposing extremes (or ‘poles’) of mood— namely, hypo/mania and depression — with a reversion to normal mood and behaviour between such phases. 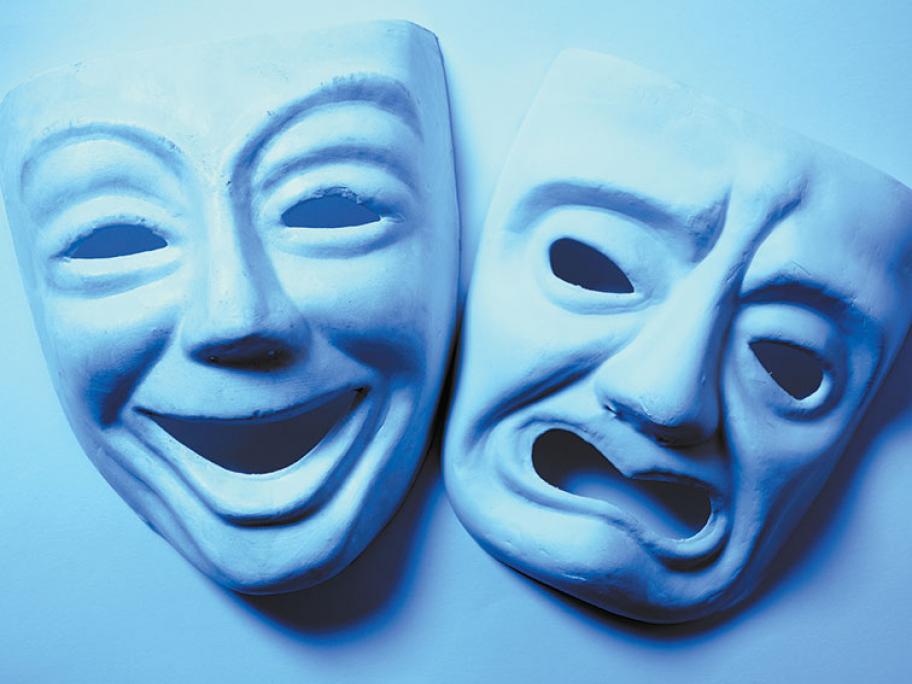 Bipolar disorder most commonly first presents in late adolescence or the 20s.1

First onset of this condition in patients over the age of 30 is relatively uncommon, although it may take years for the condition to be correctly diagnosed and managed.