The surge in digital devices has resulted in increasing prevalence of this condition, including among younger populations.
By Dr Alison Chiu

Dry eye disease is common, with prevalence estimated between 4.6% and 46%.1,2 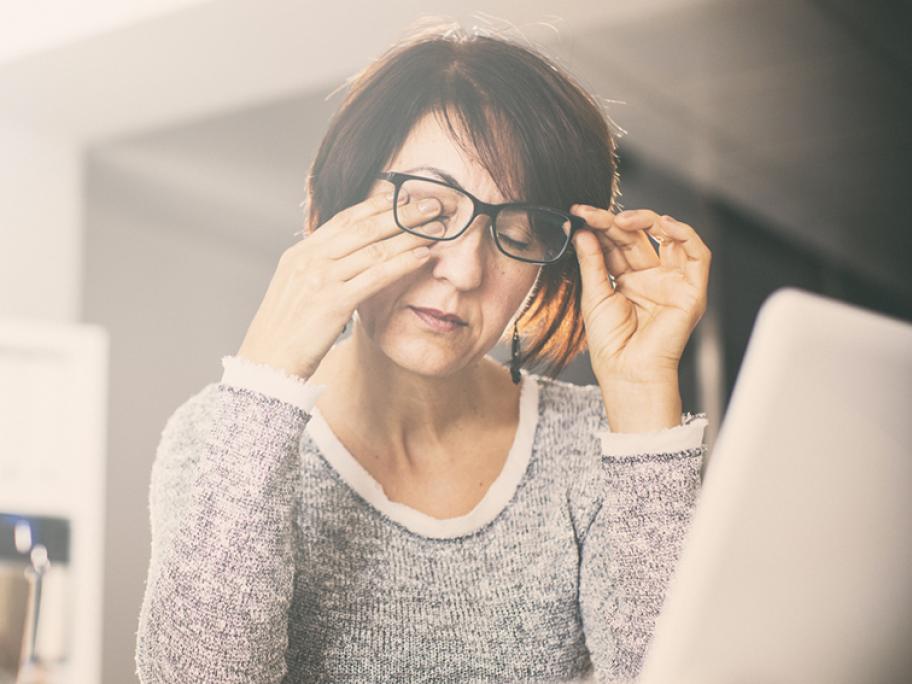 The condition, also known as keratoconjunctivitis sicca, is more common in women.1

The incidence of dry eye increases with age.2 However, the surge in digital device use specifically has resulted in increasing cases of dry eye, including among younger populations.

Many patients are asymptomatic. Treatment may prove difficult in such patients as it can require significant effort and persistence on the their part.