“I’d like a breast reduction” were the introductory words from Hannah, aged 35. Sure enough, her breasts were gargantuan, but not out of proportion to her mammoth like body. As I had done at least twenty times that week, I broached the possibility of weight loss as a cheaper, less invasive and more realistic option. “But I don’t really eat much” was the expected and promptly delivered response. 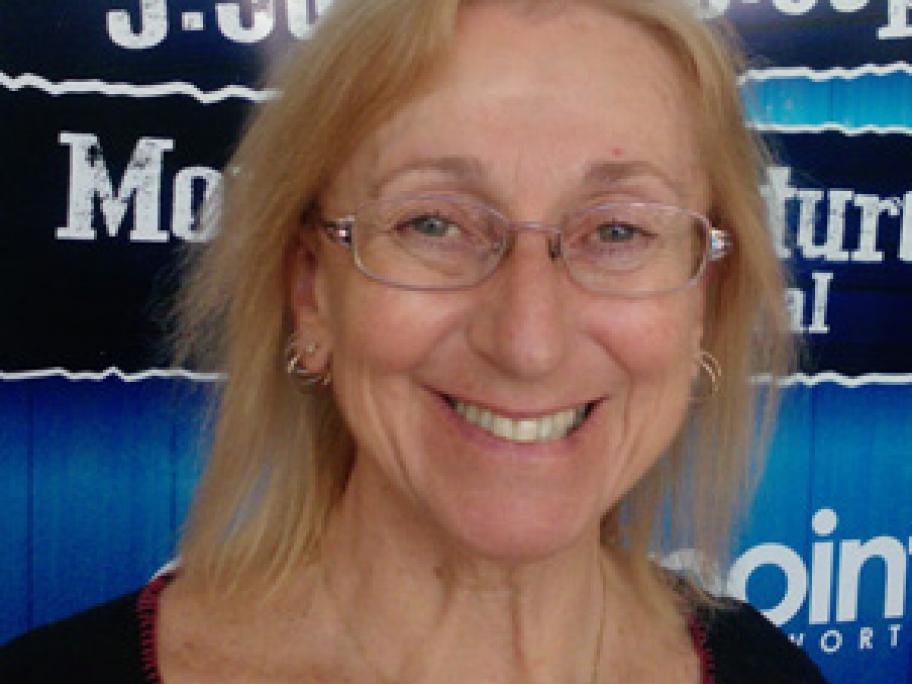 Bill, at 171cm weighs 132kg and is on massive insulin doses. According to him, he lives on salad and crackers.