When he announced the abolition of the Australian National Preventive Health Agency (ANPHA), Health Minister Peter Dutton justified it by claiming the agency was wasting money on sponsoring the Summernats burnout festival. 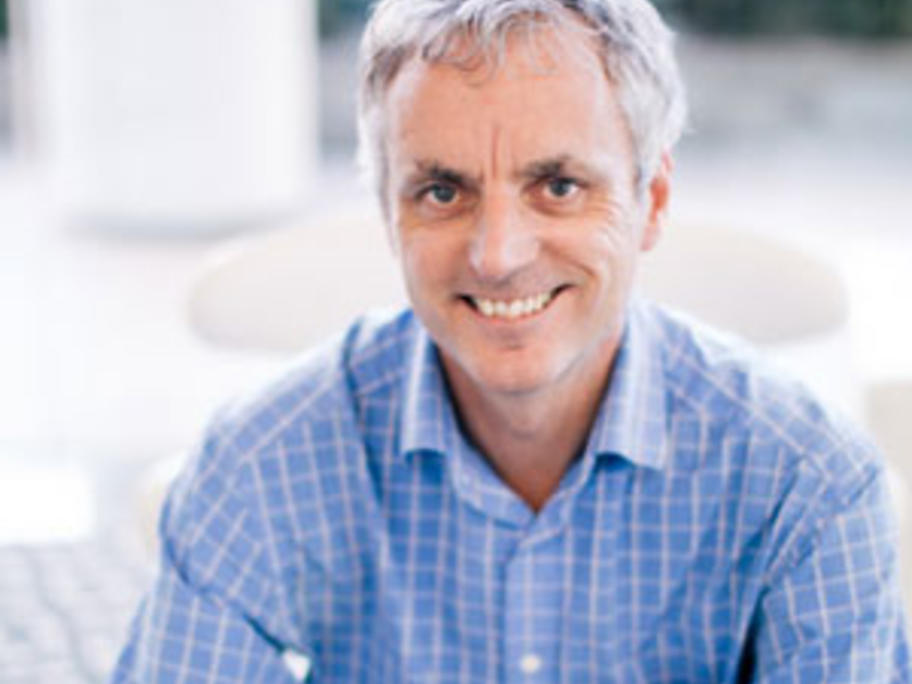 “Somehow that was going to provide an improvement to our health system,” he sneered in Parliament.

Well this week the head of ANPHA, Louise Sylvan, told the Senate Estimates Committee that the Summernats project was one of