Taking a break from clinical practice

Several years ago I agreed to meet two friends of a friend who were attending an emergency medicine conference in Hobart, where I was living at the time. 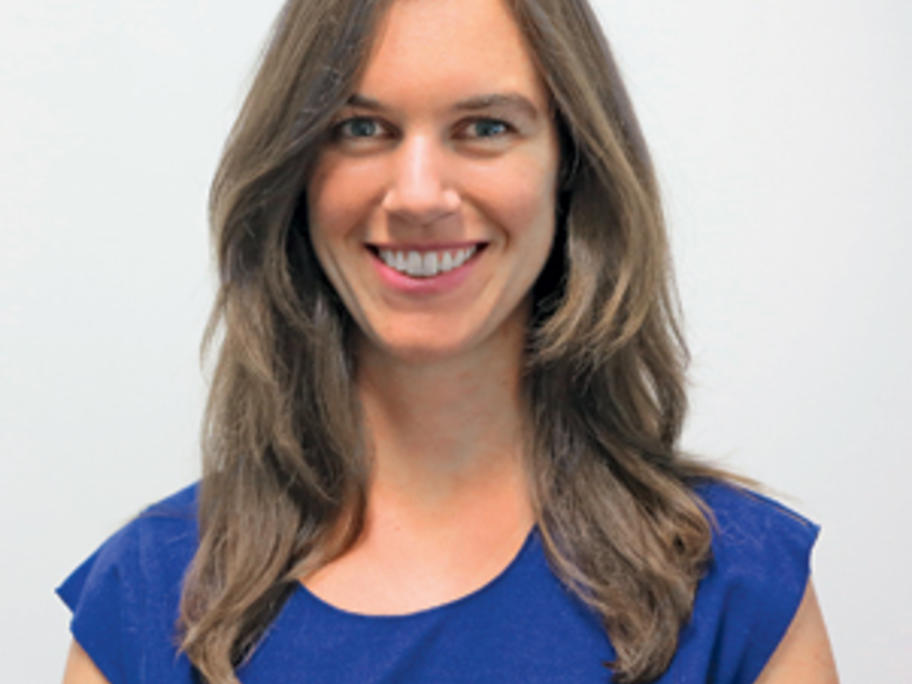 One was just about to become an ED consultant. He had come to medicine fairly late; in his pre-medical days he’d worked a number of jobs including being a chef.

Why had he chosen emergency medicine? I asked, over a drink in Salamanca.

Because, he said, it scared him the most. And now nothing scares him anymore.

Twelve months ago I left my