The child, one of the heaviest five-year-old girls recorded in the UK, was taken into care in Newport, South Wales, in August last year, according to a report in British newspaper The Sunday Times. 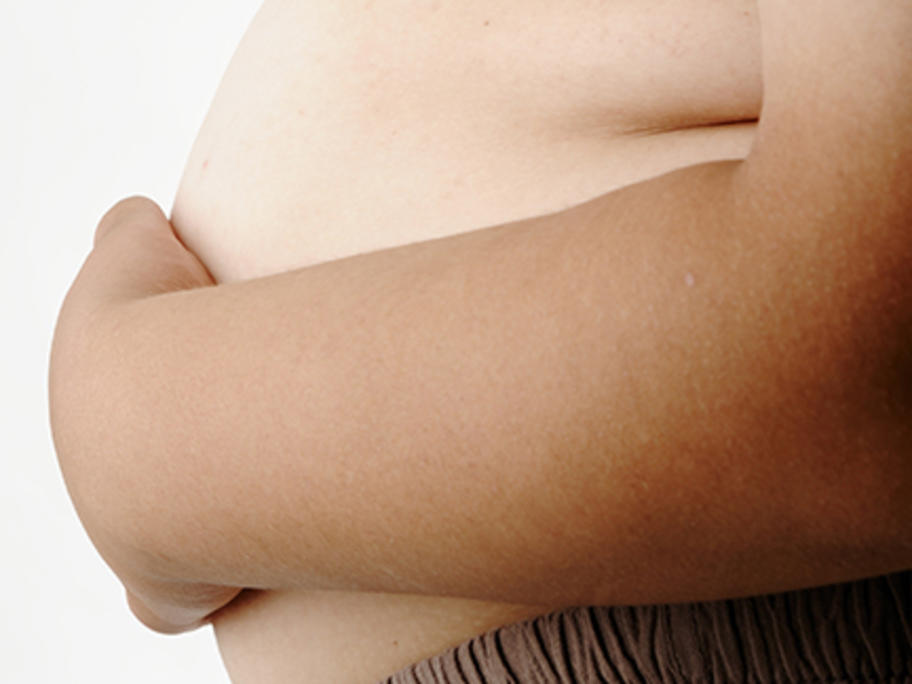 Newport City Council said the decision to remove the child was based purely on the child’s obesity but declined to say how she reached that weight without intervention.

Tam Fry, honorary chairman of the Child Growth Foundation, said it was tragic the girl had not been taken into care earlier.