Most Cochrane systematic reviews with positive conclusions about acupuncture were about pain, nausea and vomiting, or functional disorders, with about half drawing on Chinese databases or research, they found. 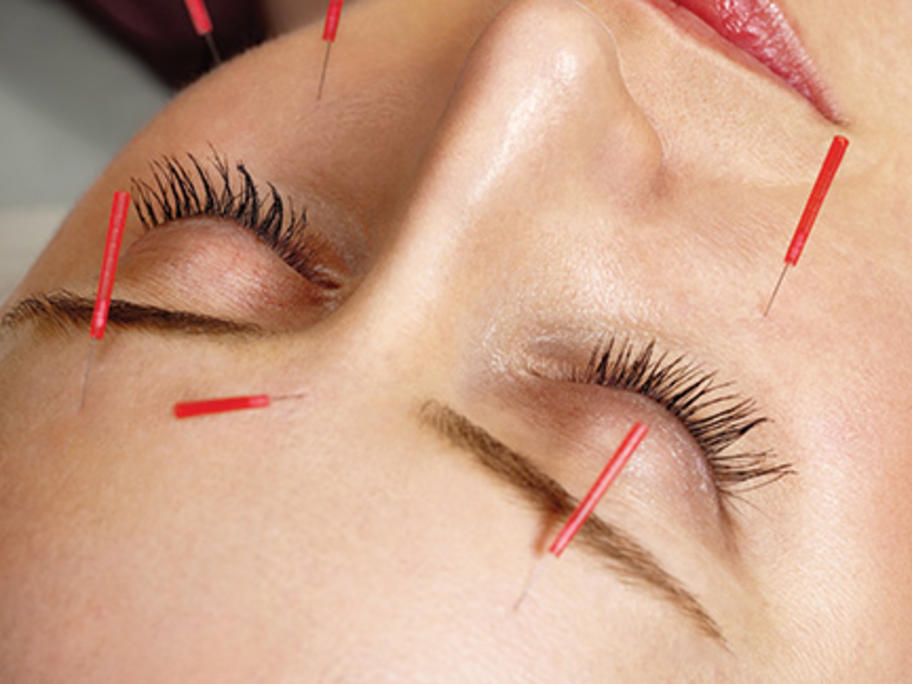 Only 28% of reviews were positive. The balance were inconclusive rather than negative.

However the Japanese researchers could find no evidence of bias in positive reviews, with no significant differences in conclusion ratios between the Cochrane reviews using Chinese resources and those