Alcohol intake up as men average five drinks a day

Australians generally are drinking more than they were in 2001 and the gap between women and men is narrowing. 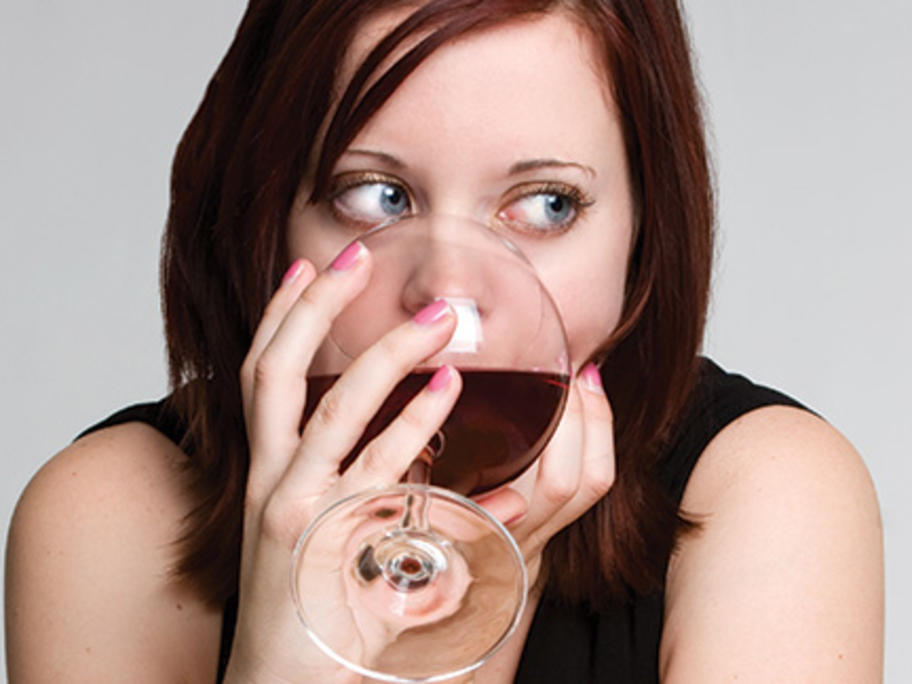 Weighted average daily alcohol intake increased by 13% in the decade to 2011-12, a comparison of national health surveys from the Australian Bureau of Statistics shows.