AM for Indigenous rights campaigner GP

FORMER Melbourne GP Dr Barry Christophers has been recognised in the Queen’s Birthday Honours List for his work as a pioneering activist for Indigenous rights from the 1950s and his services to medicine. 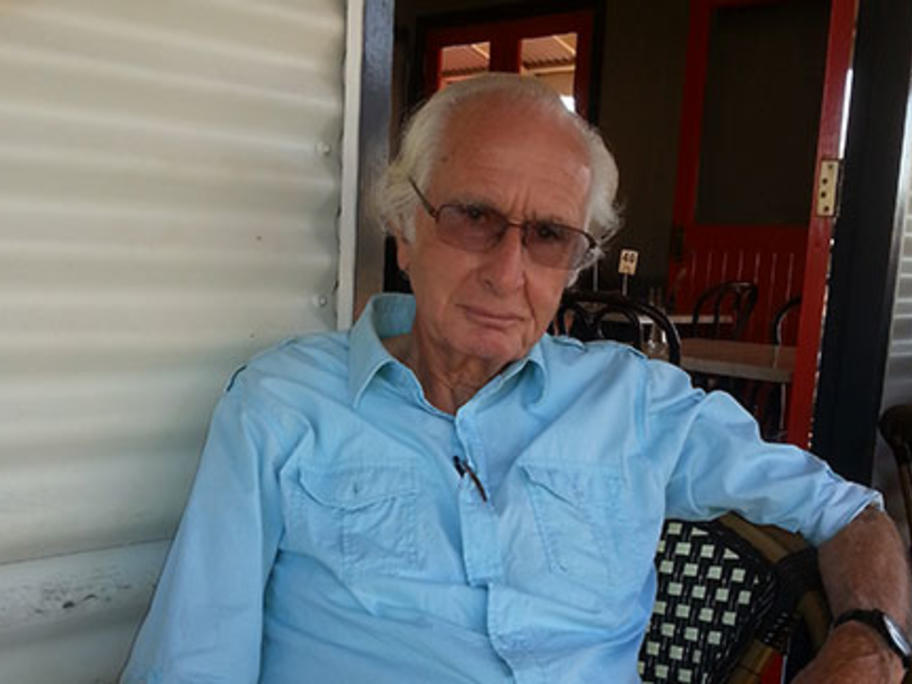 He is one of three general practitioners appointed a member in the Order of Australia (AM) in this year’s list.

Dr Christophers was a GP in working-class Richmond in 1957 when he became president of the Victorian Council for Aboriginal Rights, a position he held for 20 years, and a founding member of the Federal