AMPCo snubs Friends of the MJA

THE board of AMPCo, publisher of the Medical Journal of Australia, has refused to meet a group of former contributors concerned about the journal’s outsourcing push. 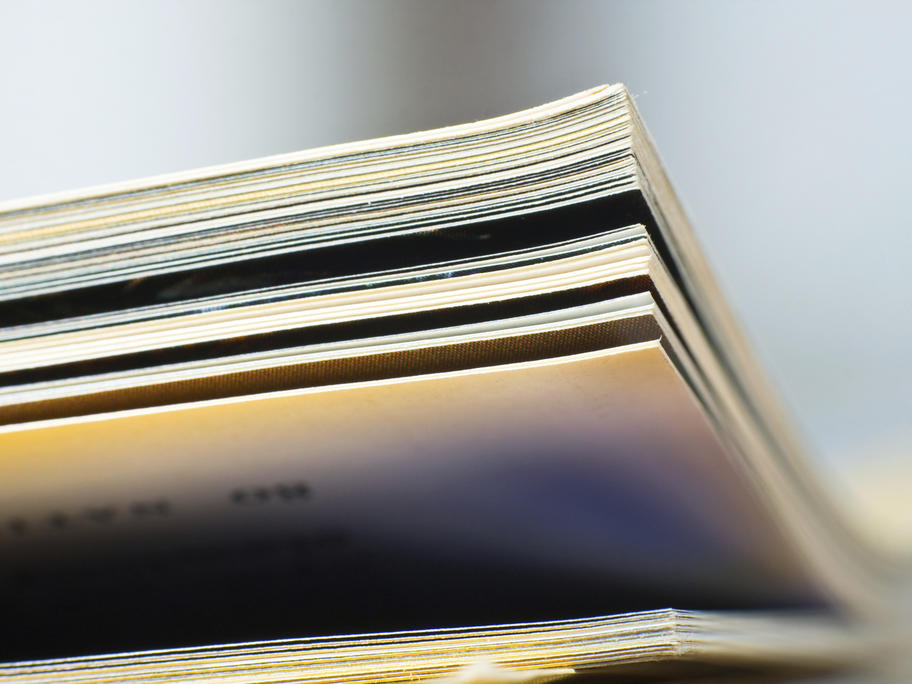 AMPCo was to meet a delegation from the Friends of the MJA in Sydney today before or after a scheduled AMPCo board meeting.

But this week Friends of the MJA convenor Dr Kerry Breen was told by the AMA secretary-general that the meeting, which had still to be confirmed by AMPCo, would not go ahead.

No reason was given for the decision.