After quarter of a century playing a prominent role in public health, Professor Garry Egger is used to copping both the criticism and the cynicism of many within the medical community. 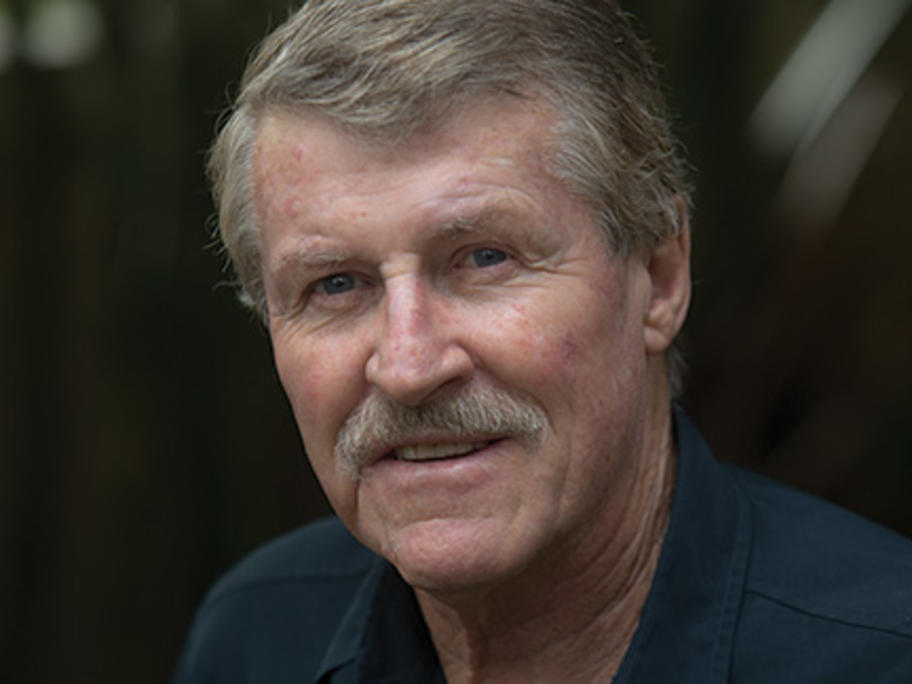 “You do get a lot of dung hurled at you when you’re out the front there,” he laughs.

“You have got to be pretty tough in a way to take it.”