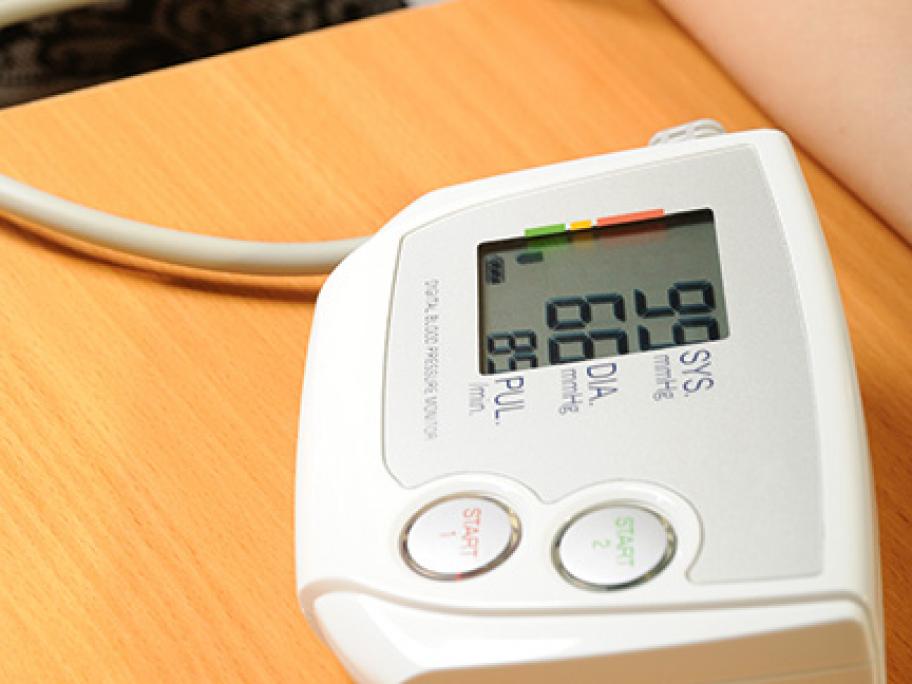 It was the largest multi-nation study measuring blood pressure in a standardised way.

Overall nearly 58,000 individuals had hypertension but only 46% were aware of it. And of those being treated only one-third were achieving control.

Combination therapy rather than single agents should be used more widely, the researchers