A study of more than 4100 boys, presented at the American Academy of Pediatrics (AAP) conference in New Orleans last week, found the mean age of beginning pubic hair growth and testicular enlargement was six months to two years earlier than documented in research conducted decades ago. 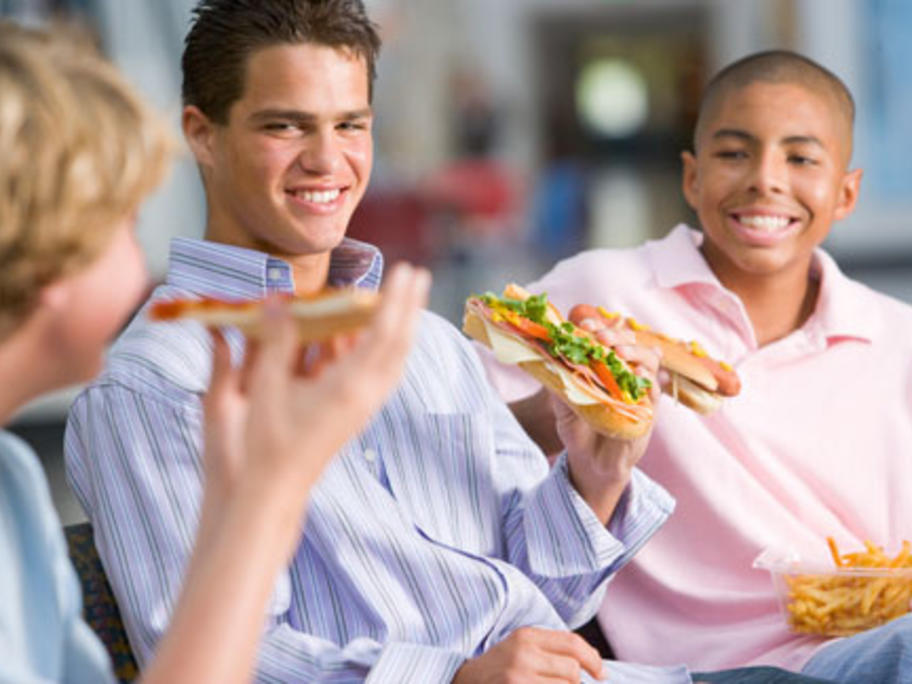