Bureaucracy is not funny

She’d had her previous smear a year before, so I asked her if there had been any abnormality. 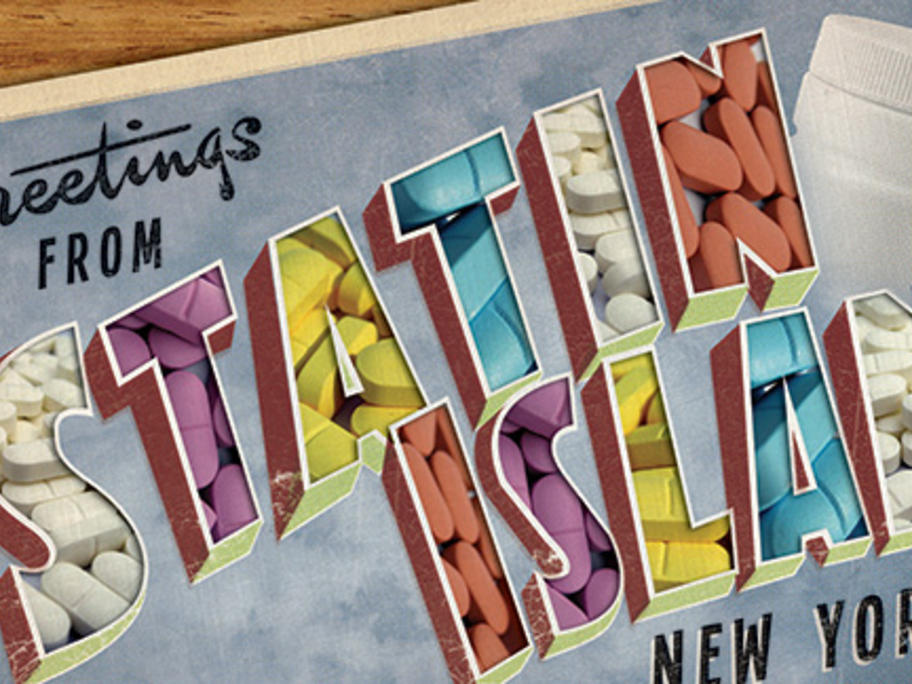 “Yes, I had the human pavlova virus,” she declared, obviously influenced by the increasing number of celebrity chefs on TV.

An older fellow came in for a script: “I need that medication that comes from New York.”

“You know, a statin... from Staten Island.