The case-controlled study, led by the George Institute for Global Health, involved 530 long-distance drivers of commercial vehicles who were recently involved in a non-fatal crash and 517 who had not crashed in the last year. 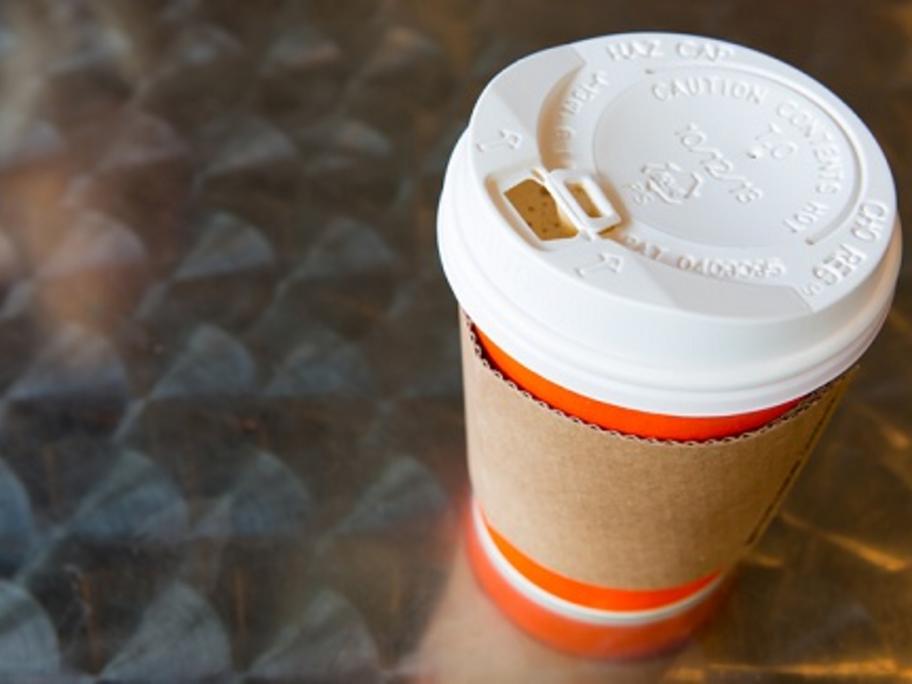 They found drivers who consumed caffeinated substances were 63% less likely to crash, compared to drivers who did not take any caffeine.