ANTI-QUACKERY campaigners have triggered a 400% increase in complaints about chiropractors. 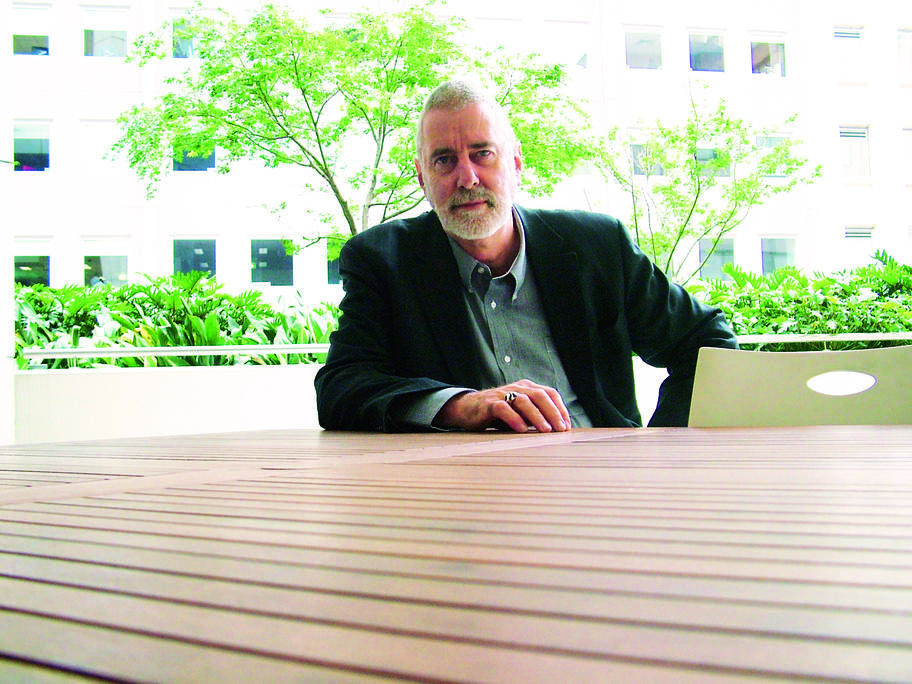 AHPRA received 580 complaints about chiropractors’ advertising during the last financial year, according to its latest annual report.

It’s a sizeable increase on the previous year, when 138 complaints were made — not just about advertising but also other statutory offences and unprofessional conduct.

The surge follows moves last year by campaigners, particularly those drawn from the group Friends of Science