Do we vote with our heads?

I have a fascination with our 24-hour political fascination. The concept that a single campaign interview gaffe might actually change who we ask to rule our land for the next three years. What sort of voter would switch sides based on the writhings of a TV debate polling worm? 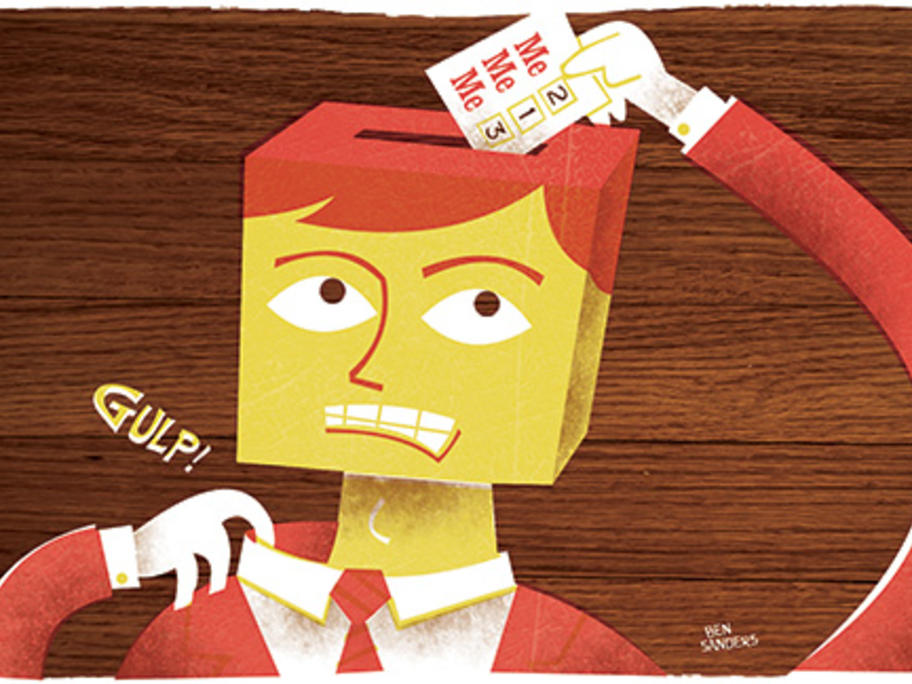 Not me. I’m a man of conviction. Indeed, a similar descriptor was used of my forebears when the judge at the Old Bailey first sent them here. As a convicted man, I can’t fathom voters whose