In an opinion published in the BMJ, British consultant microbiologist Dr Stephanie Dancer argued a 2007 edict by the UK’s health department stating doctors should not wear ties in the interest of hospital hygiene has led to a breakdown in standards of dress and personal presentation. 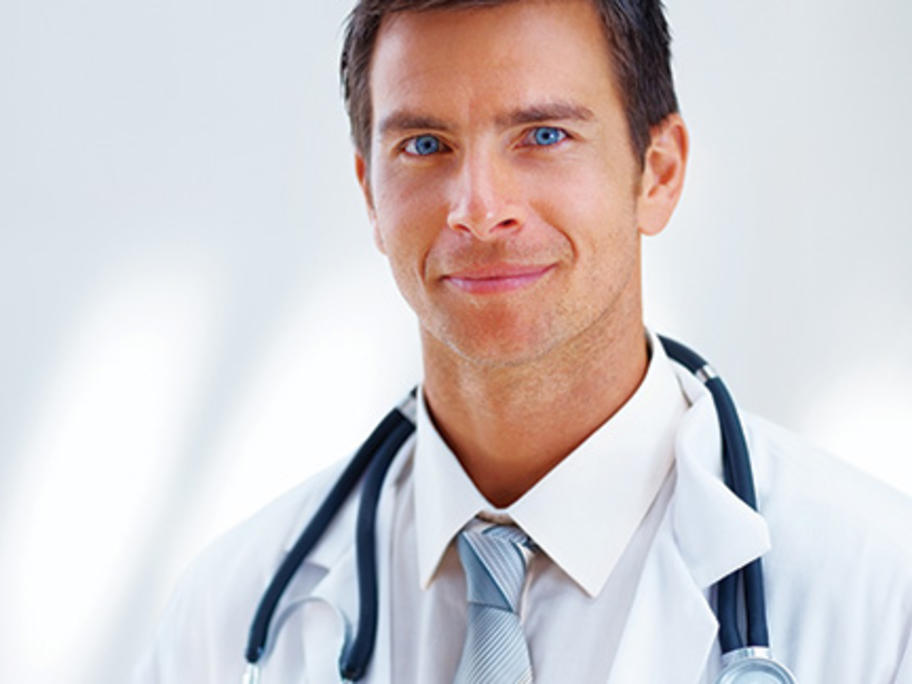 Dr Dancer said it had led to many junior doctors abandoning formal wear in favour of “t-shirts and the like” and she had heard of patient complaints that doctors were difficult to identify.