NSW doctor Gordian Fulde, the longest-serving emergency department director in the country, has been named Senior Australian of the Year. 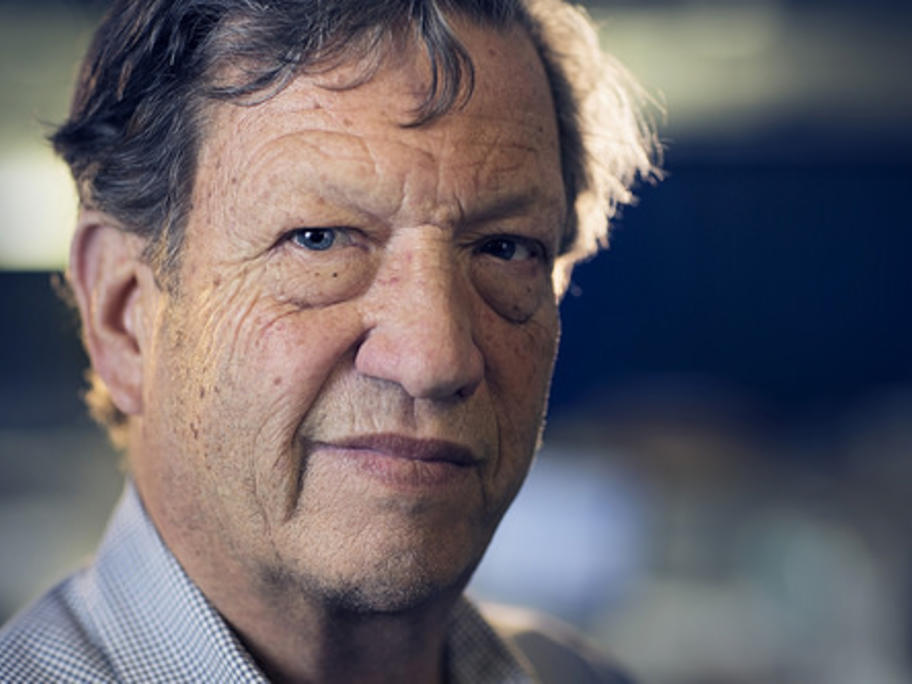 The 67-year-old was last night recognised for his work campaigning against the scourge of ice and alcohol-fuelled violence - overwhelmingly the main cause of injury in emergency departments.