Doctor vs pharmacist: Is the rivalry overblown?

IT’S a rivalry that at times matches the Montagues and the Capulets for intensity. After a brief romantic spell, battle lines have been redrawn in a fresh outbreak of territorial posturing between GPs and community pharmacists. 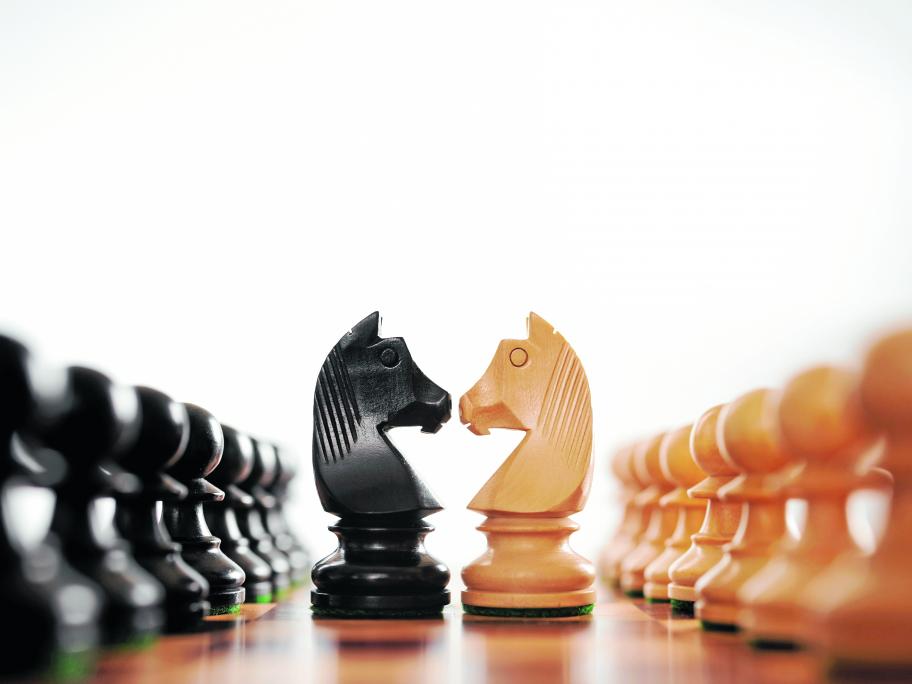 And the spark that ignited the latest flame is the RACGP’s submission to the King Review of Pharmacy Remuneration and Regulation.

In what appears to be an outright attack on community pharmacy as we know it, the RACGP’s submission calls for a