Doctors remain baffled by 'sonic' attacks on US embassy staff

The strange case of ‘sonic’ attacks on US embassy staff in Cuba continues to baffle doctors, even with the release of the latest medical journal report into the puzzling illnesses. 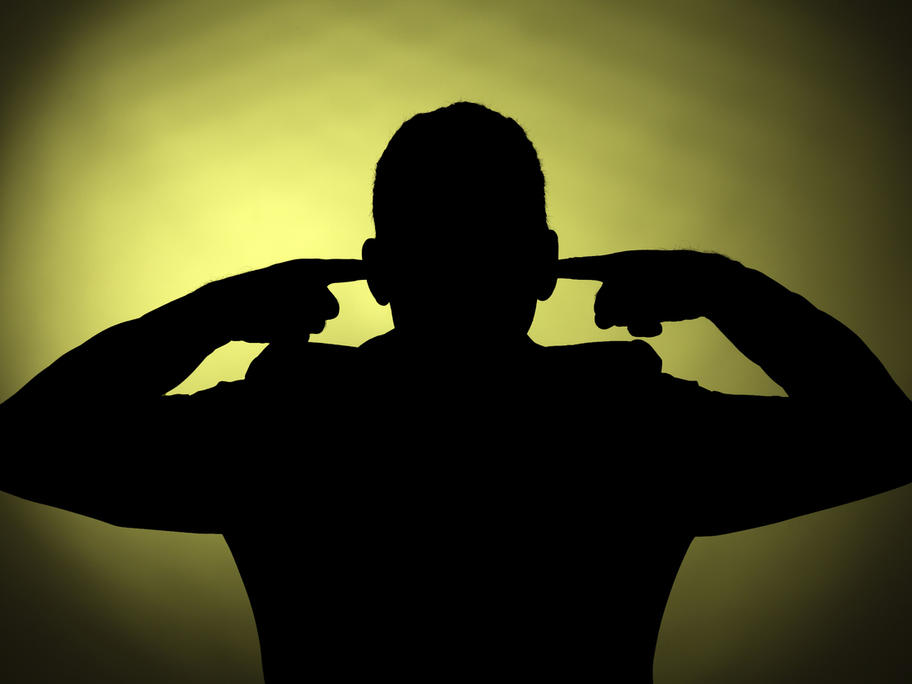