Doctors should lead on population

Since then mechanised agriculture has produced dramatic growth in crop yields, and the world population exceeded seven billion in 2011. 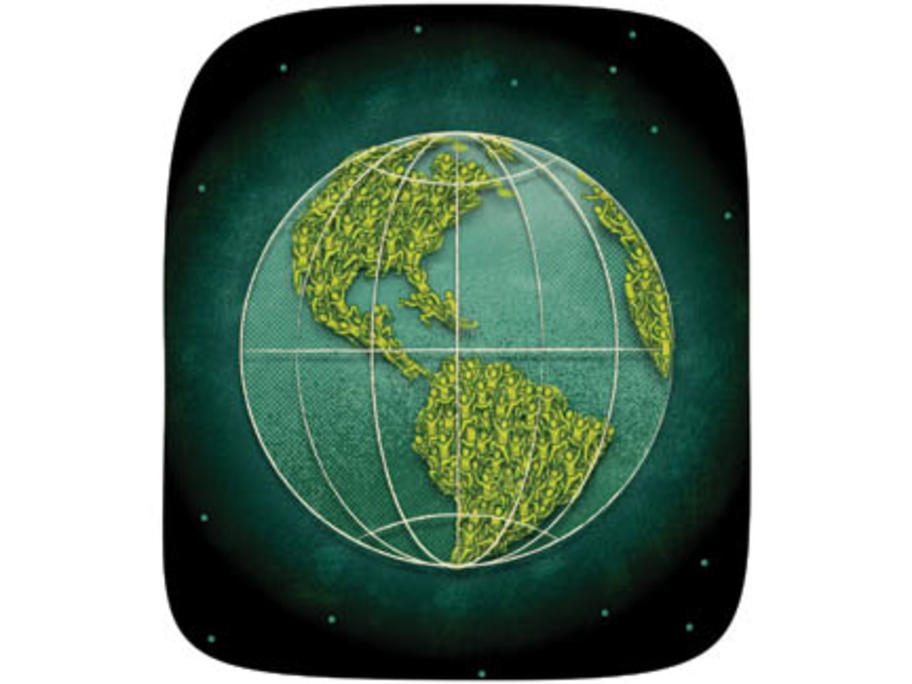 Paul Ehrlich also warned about population pressure in his controversial 1968 book The Population Bomb. Both authors were viewed as alarmist, as their predictions have not played out as predicted.

By the 1980s, concern for population growth was even perceived as racist, particularly as developing countries experienced the largest growth rates. Since then the issue has been described as