Don't sweat the stupid stuff - dump it instead

In 2017, managers at US not-for-profit Hawaii Pacific Health had a brainwave to improve the computer systems at their four hospitals. 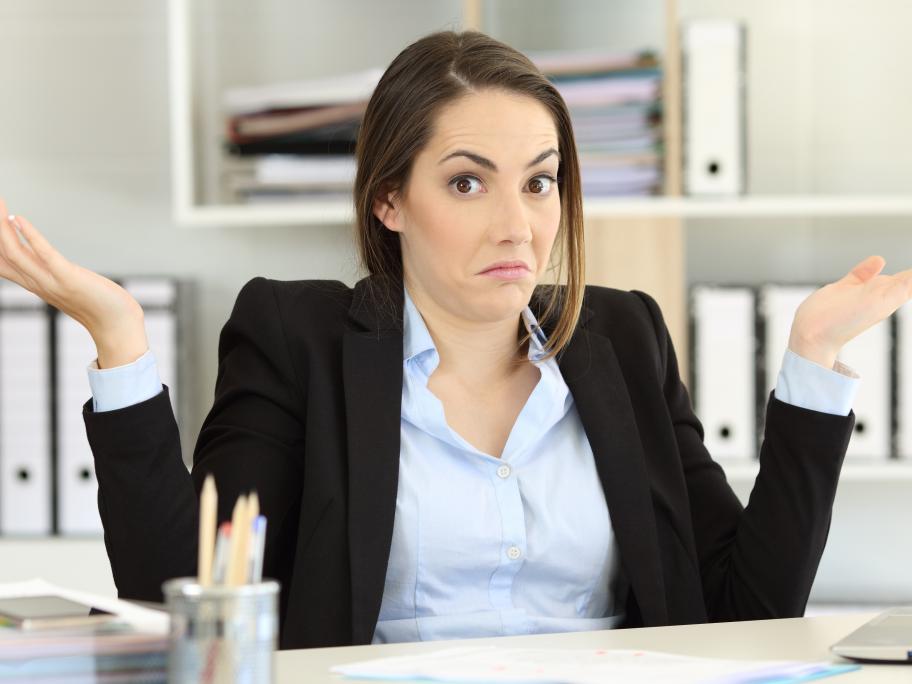 Their big idea? Just get rid of all the “stupid stuff”.

The brainwave mutated into a campaign — the Stupid Stuff program — to encourage staff to report any part of the electronic documentation process they considered pointless and silly.

“The first thought we shared as we kicked off this effort was, ‘Stupid is in the eye of the beholder’,” Hawaii Pacific Health vice-president Dr Melinda Ashton said