The prospective study conducted by researchers at Murdoch Childrens Research Institute in Melbourne found that in almost 3500 children, 16% of girls and 6% of boys had reached puberty by the age of eight to nine, according to parental report. 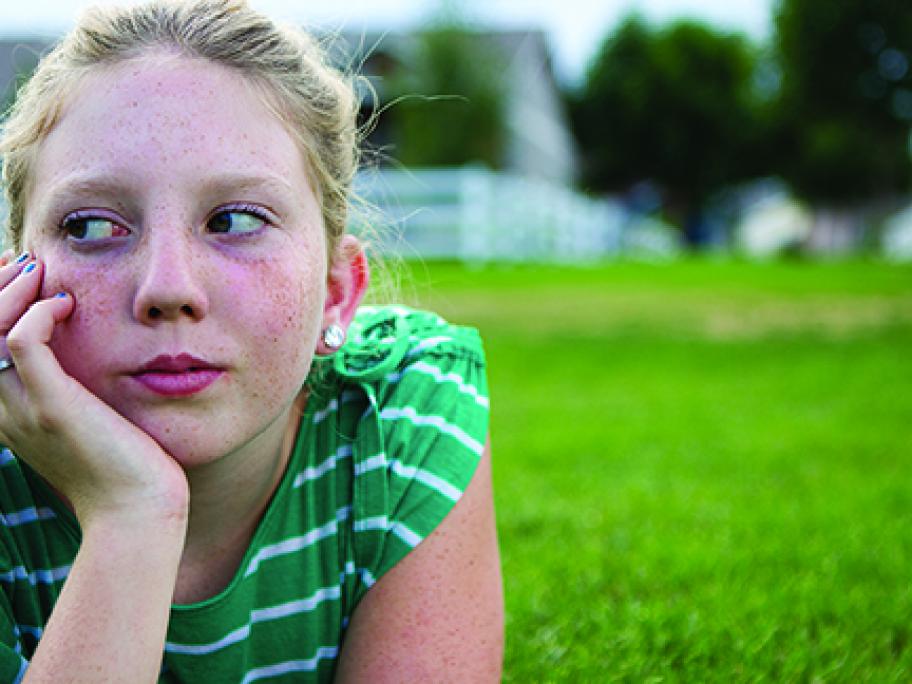 They showed that children who reached puberty early had poorer psychosocial adjustment compared to those who did not reach puberty early, with emotional problems making a significant contribution.