The WA Government is offering a free meningococcal vaccine for children aged between one and four after the deaths of six people during a spike in infections last year. 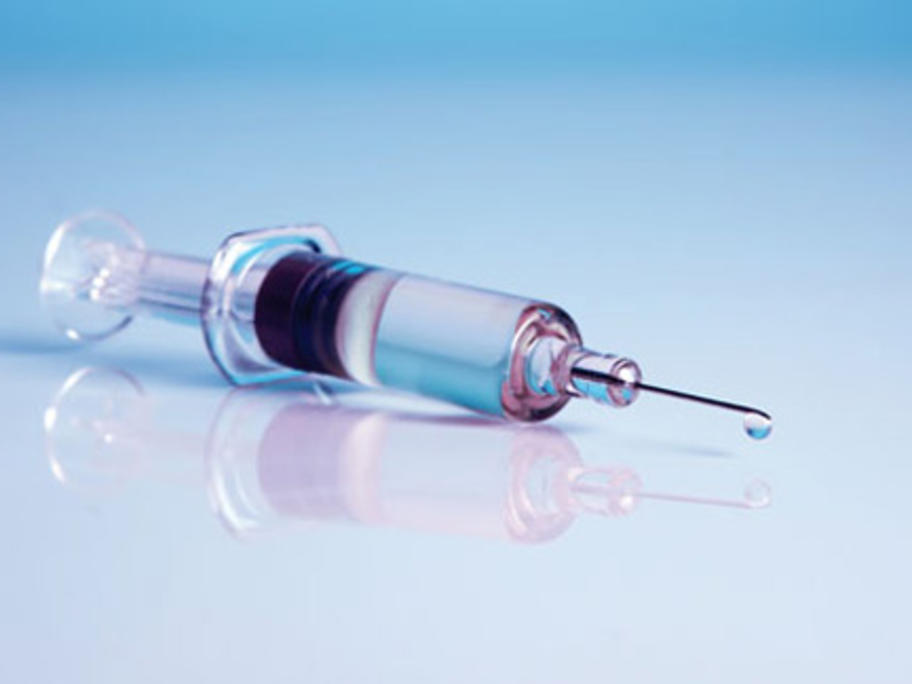