The gene genie: CRISPR and the human genome 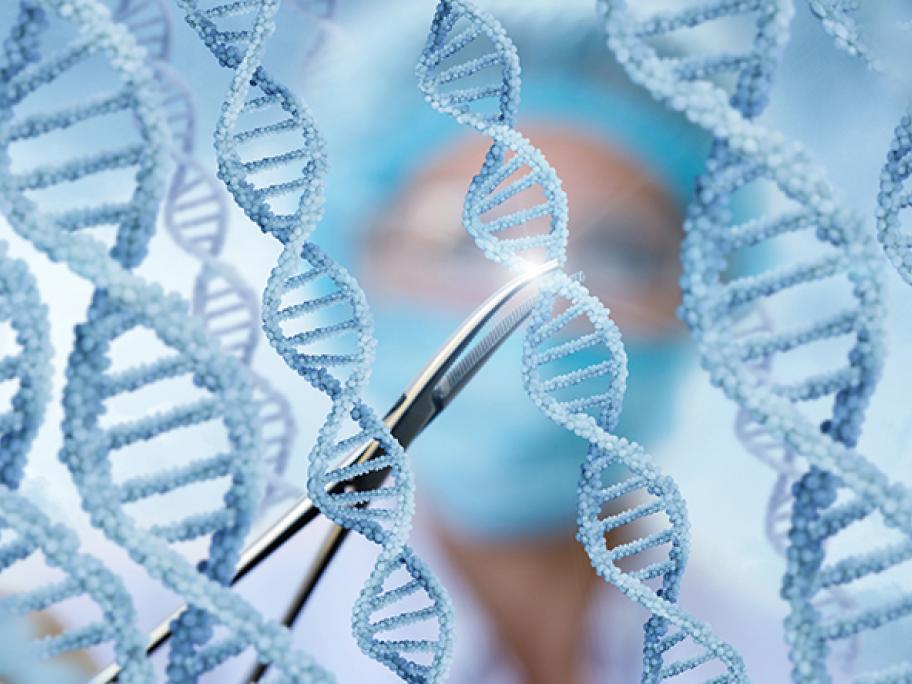 “It’s an extraordinary technology,” says Professor Peter Koopman, from the University of Queensland.

“It’s potentially a major revolution in molecular medicine, in the sense that it would take a lot of guesswork out of drug-based therapies.”